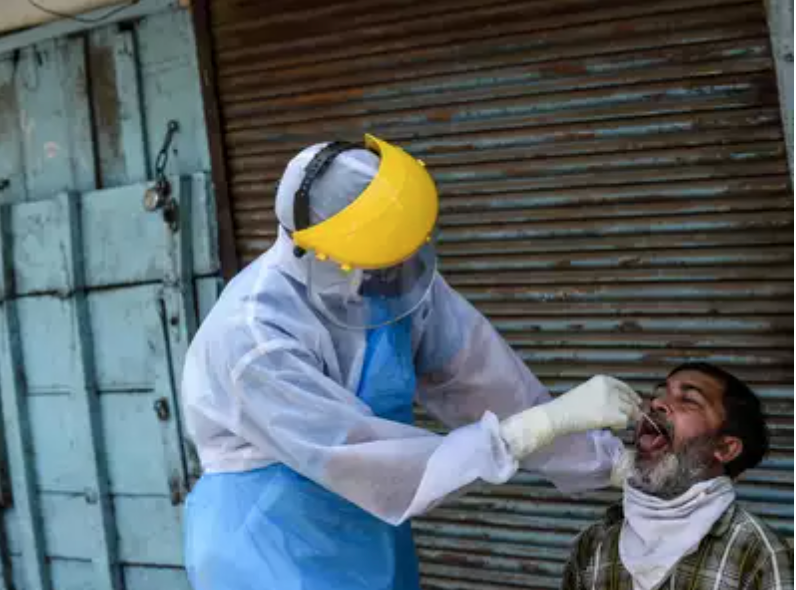 New Delhi: The Centre has asked states to ensure positive samples of Covid sent for genome sequencing are picked up randomly and are sent with their clinical profile as failure to do so is preventing a correct assessment of whether a spread in infection is linked to a mutation.

The Centre’s concern came after various districts, particularly in Maharashtra, were found sending samples picked up serially and not randomly, often resulting in the same profile from a particular cluster, officials said.

Various mutations have been found in many countries, including the UK (17 mutations), Brazil (17 mutations), and South Africa (12 mutations). Till Thursday, 13,614 whole genome sequencing samples have been processed at the 10 designated labs. Of these, 1,189 have tested positive for variants of concern for SARS-COV-2 in India. 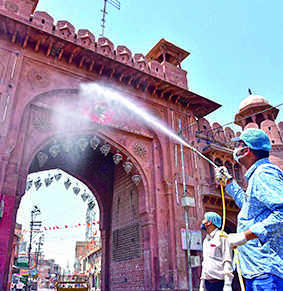 This includes 1,109 samples with UK variants; 79 samples with South African variant and one sample with the Brazil variant. These variants have higher transmissibility.

Besides, the double mutation is another variant and has been found in countries like Australia, Belgium, Germany, Ireland, Namibia, New Zealand, Singapore, the UK and the US. However, higher transmissibility of this variant has not been established as yet. While many states have raised concerns that the spike in cases is due to mutations, the Indian SARS-CoV-2 Genomics Consortium is yet to arrive at a conclusion.

Health dsj1031 - May 6, 2021 0
New Delhi: NATHEALTH, healthcare industry body on Wednesday announced release of a report on the “Impact of Covid-19 on patient behaviour towards accessing...

Crypto dsj1031 - May 6, 2021 0
Decentralized finance alliance, Open DeFi, has announced it will create a decentralized autonomous organization, or DAO, to support its vision for an open...

Sport dsj1031 - May 6, 2021 0
Two men suspected to be involved in betting were arrested from the Arun Jaitley stadium on Sunday during the Indian Premier League (IPL)...