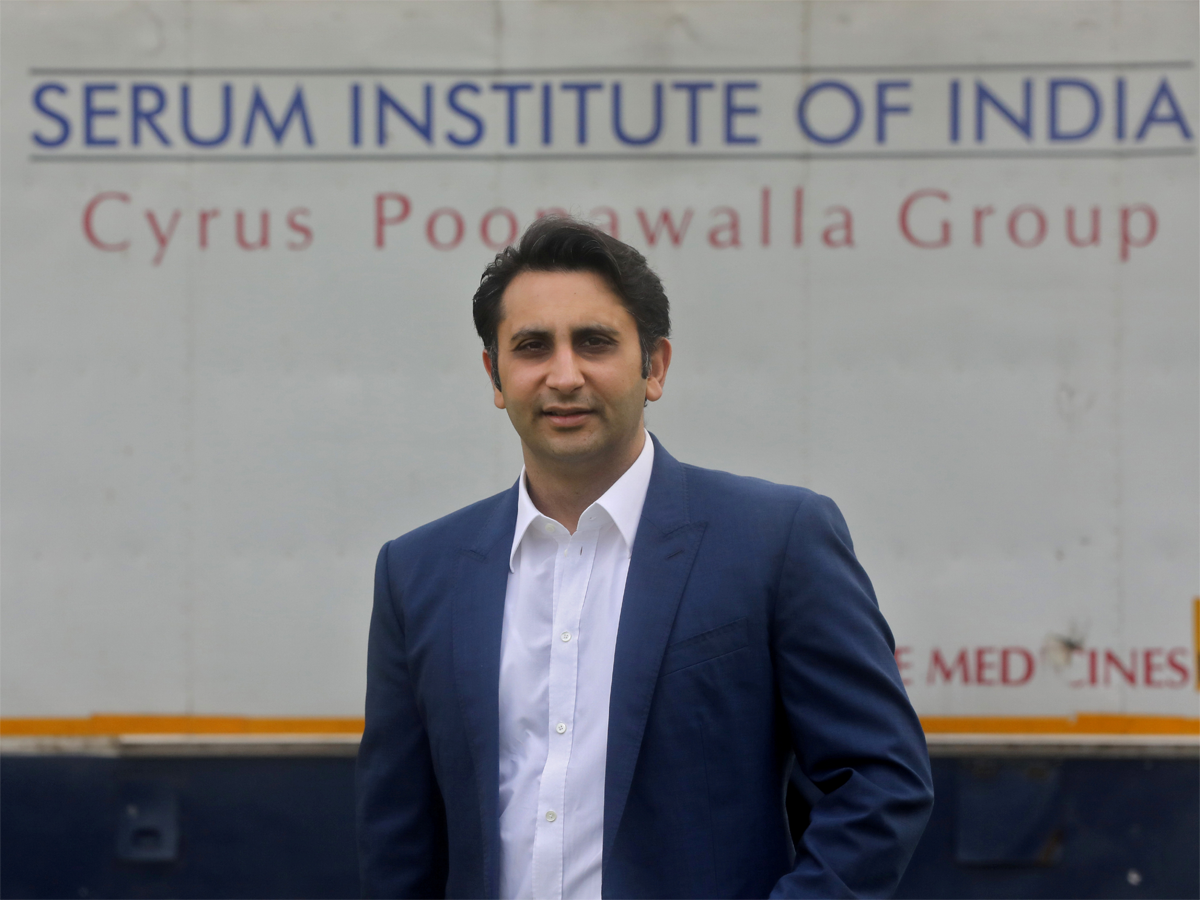 India is set to accept the Serum Institute of India‘s (SII) request for a 30 billion rupee ($400 million) grant to boost its capacity to make the AstraZeneca Covid-19 vaccine, a government source with knowledge of the matter said.

SII, the world’s biggest vaccine maker, sought the funds to increase its monthly capacity to more than 100 million doses by the end of May, from up to 70 million currently.

The country has administered more than 112 million doses of the shot so far, the highest in the world, despite concerns about some people overseas developing blood clots after receiving the vaccine.

The Indian government is in fact struggling to meet demand for the drug from many states as infections spread rapidly.

“We are clear that we will give whatever support is necessary to develop and boost the availability of vaccines in the country,” the source said on Sunday, declining to be identified as he was not authorised to speak publicly on the matter.

A finance ministry spokesman declined to comment. SII, which will soon also start making the Novavax Covid-19 vaccine, did not respond to a request for comment.

India has so far injected 123 million vaccine doses, including nearly 11 million of a domestically developed shot known as Covaxin.

The government is also trying to boost output of Covaxin and has also changed rules to fast-track imports of vaccines developed by Pfizer, Moderna and Johnson & Johnson.

Health dsj1031 - May 9, 2021 0
Partnerships, technology transfers and supply of various critical equipment and materials which go into the production of COVID-19 vaccines are must for scaling...

Teachers shouldn’t have to be superheroes, this week in the war on workers

Politics dsj1031 - May 9, 2021 0
Care work was already work before the pandemic, and there was already a crisis. But the coronavirus pandemic made the crisis exponentially worse....

Health dsj1031 - May 9, 2021 0
Ahmedabad: After a core committee meeting on Saturday, Gujarat CM Vijay Rupani announced that all state government-run hospitals would have a separate ward...

Teachers shouldn’t have to be superheroes, this week in the war...