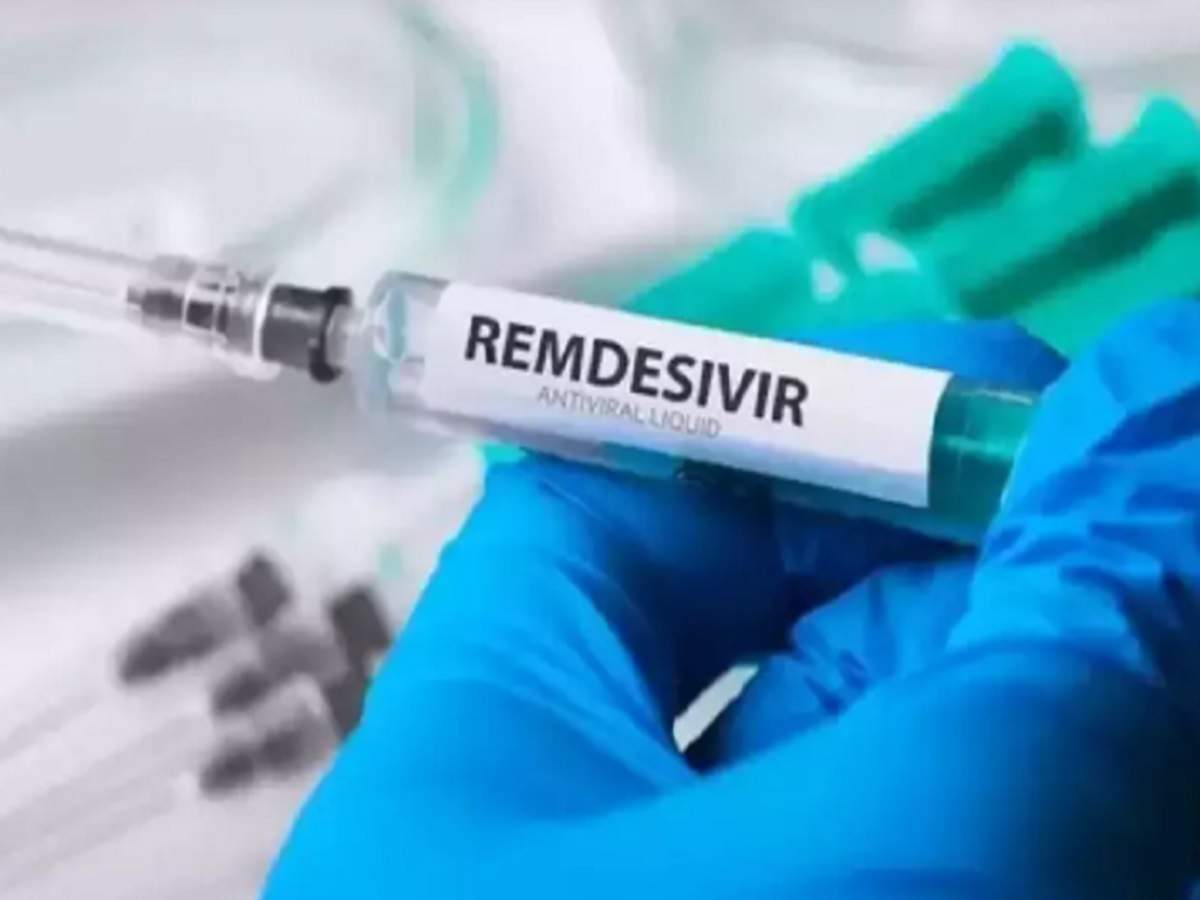 Mumbai: The Bruck Pharma director, who was questioned by Mumbai police over the company’s Remdesivir stock, has denied stocking the vials in the city and claimed the consignment has been moved to a godown in Daman, a police official said on Tuesday. Remdesivir is listed for use in serious Covid-19 patients. In view of a sudden spike in demand for the drug due to the surge in Covid-19 cases, the Centre last week banned its export till the situation improves.

The Mumbai police on Saturday questioned Rajesh Dokania, the director of the Daman-based pharmaceutical company that manufactures Remdesivir vials, following information that around 60,000 vials were going to be flown abroad by air cargo, despite a ban on the export of the drug.

During his questioning, the police sought to know the whereabouts of the drug stock, the official said.

“The pharma company director claimed the stock was moved to the firm’s godown in the neighbouring Union Territory of Daman as its export was banned and denied stocking the vials in Mumbai,” the official said.

The police are verifying the information provided by the pharma firm executive, he said.

Dokania was questioned at the BKC police station here and was later allowed to go. But, the police asked him to remain present for inquiry whenever he is called.

On learning that Dokania was being quizzed, Fadnavis and another state BJP leader Pravin Darekar had rushed to the police station on Saturday night.

They said the BJP was reaching out to pharma companies due to the shortage of Remdesivir in the state.

“It was our sincere attempt to get Remdesivir for Maharashtra,” Fadnavis had said.

The former CM had also said permission was taken from the FDA commissioner to donate the stock of Remdesevir vials to the Maharashtra government, as the drug stocked for export cannot be diverted to the domestic market without the nod of the Drugs Controller General of India (DCGI) or the FDA.

The communication from the Food and Drug Administration (FDA) to the pharmaceutical company was not shared with the BKC police station, which was acting independently on the information available with them, a Mumbai police spokesperson had said.

The pharma company director was called for an inquiry in order to trace and seize about 60,000 vials of the key anti-viral drug based on specific inputs, the police said.

The inquiry was necessary in light of complaints of rampant hoarding and black marketing of Remdesivir and its shortage being faced by citizens, they said.

Politics dsj1031 - May 11, 2021 0
"We think this week's markup in the Senate Rules Committee will be an important inflection point in senators' understanding of the issue, in...