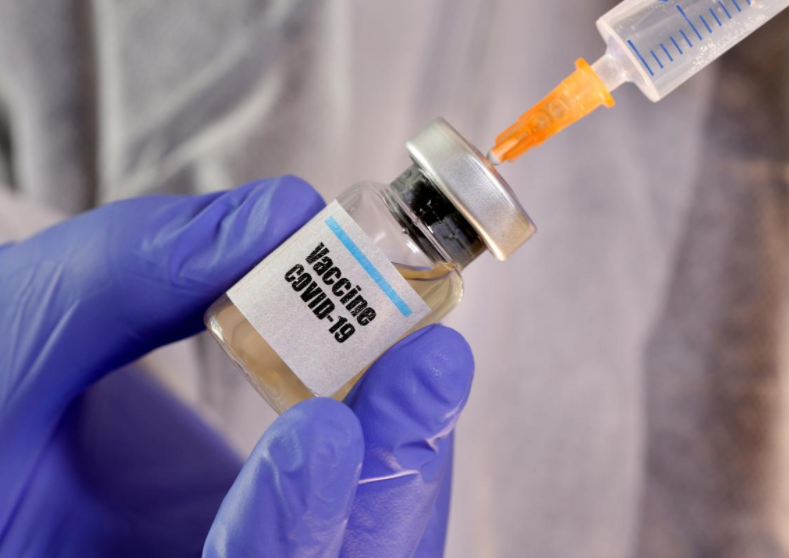 NEW DELHI: India is hopeful the United States will soon lift a ban on the export of vaccine raw materials that threatens to slow India’s inoculation drive, two Indian government sources told Reuters on Monday, after the
foreign ministers of the two nations spoke.

One official said the Biden administration had told India that its request for a lifting of the ban was being considered
and would be acted upon “at the earliest”. Indian foreign minister Subrahmanyam Jaishankar tweeted that
he and US Secretary of State Antony Blinken had discussed, among other things, “issues pertaining to our health
cooperation”.

The Indian foreign ministry declined to elaborate. The US State Department confirmed the two diplomats discussed Covid-19, but did not give details.

India is currently facing the world’s worst surge in coronavirus infections, which has led to a clamour for vaccines.
The country with the world’s biggest vaccine-making capacity has also stopped major exports to meet domestic demand.

Jaishankar confirmed on Monday that the government was trying to address the raw materials matter but that it was
important for India to meet its export commitments too. “I am pushing other countries, particularly some big
countries, saying ‘Look, please keep the raw materials flowing for the vaccines to be made in India’,” he said, without naming any country.

“Can I … go around the world and tell people ‘Guys keep your supply chain flowing towards me … but I am not going to give you the vaccine?'”

Washington has invoked the Defense Production Act to preserve vaccine raw materials for its own companies, but the Serum Institute of India (SII), the world’s biggest vaccine maker, has said this went against the global goal of sharing vaccines equitably.

Asked about the restrictions on exports, White House press secretary Jen Psaki said inequities in access to vaccines were “completely unacceptable”, but declined to detail additional US action to address that. SII is licensed to make the AstraZeneca shot and also another vaccine developed by US company Novavax.