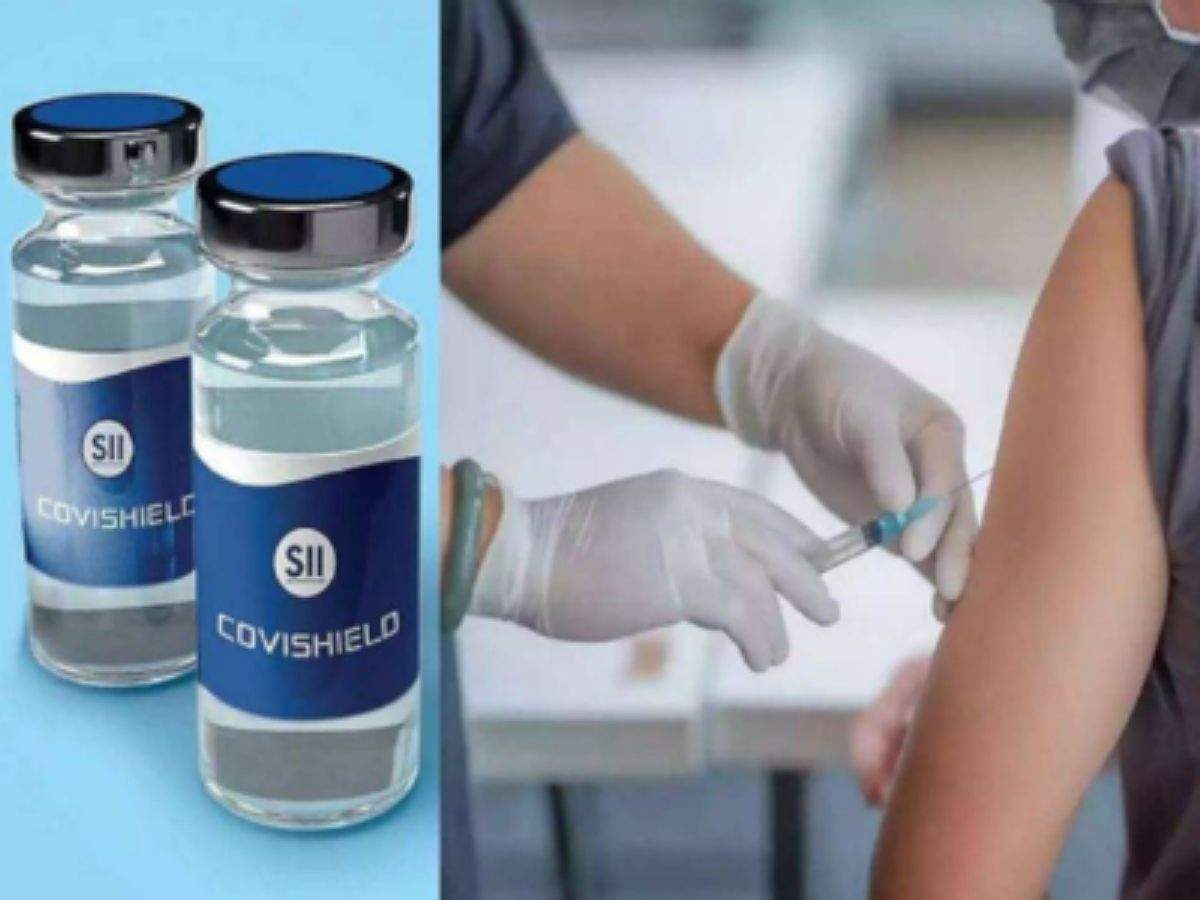 Covishield, from the Oxford/AstraZeneca stable, comprises over 90 per cent of the 12.76 crore Covid-19 vaccines administered across the country so far, according to government data on Wednesday. Of this, 15 states and union territories have only given Covishield, being manufactured by the Pune-based Serum Institute of India. The other vaccine being administered in India is the indigenous Covaxin from Bharat Biotech in Hyderabad.

Moreover, about 15 states and union territories, including Goa, Chandigarh and Jammu and Kashmir, have administered only Covishield to its beneficiaries.

Experts said Covishield is being produced at a much higher scale than Covaxin due to which its availability is more.

Dr Samiran Panda, the Head of Epidemiology and Communicable Diseases at the Indian Council of Medical Research, said soon the production of Covaxin will be ramped up.

“Following which, the vaccine production capacity will increase significantly,” he said.

Bharat Biotech on Tuesday said capacity expansion has been implemented across multiple facilities in Hyderabad and Bangalore, to reach approximately 700 million doses per year.

The Department of Biotechnology is also providing financial support as grants to vaccine manufacturing facilities for enhanced production capacities.

India granted emergency use authorisation to Covaxin and Covishield, following which the vaccination drive started in the country on January 16.

Politics dsj1031 - May 11, 2021 0
"We think this week's markup in the Senate Rules Committee will be an important inflection point in senators' understanding of the issue, in...