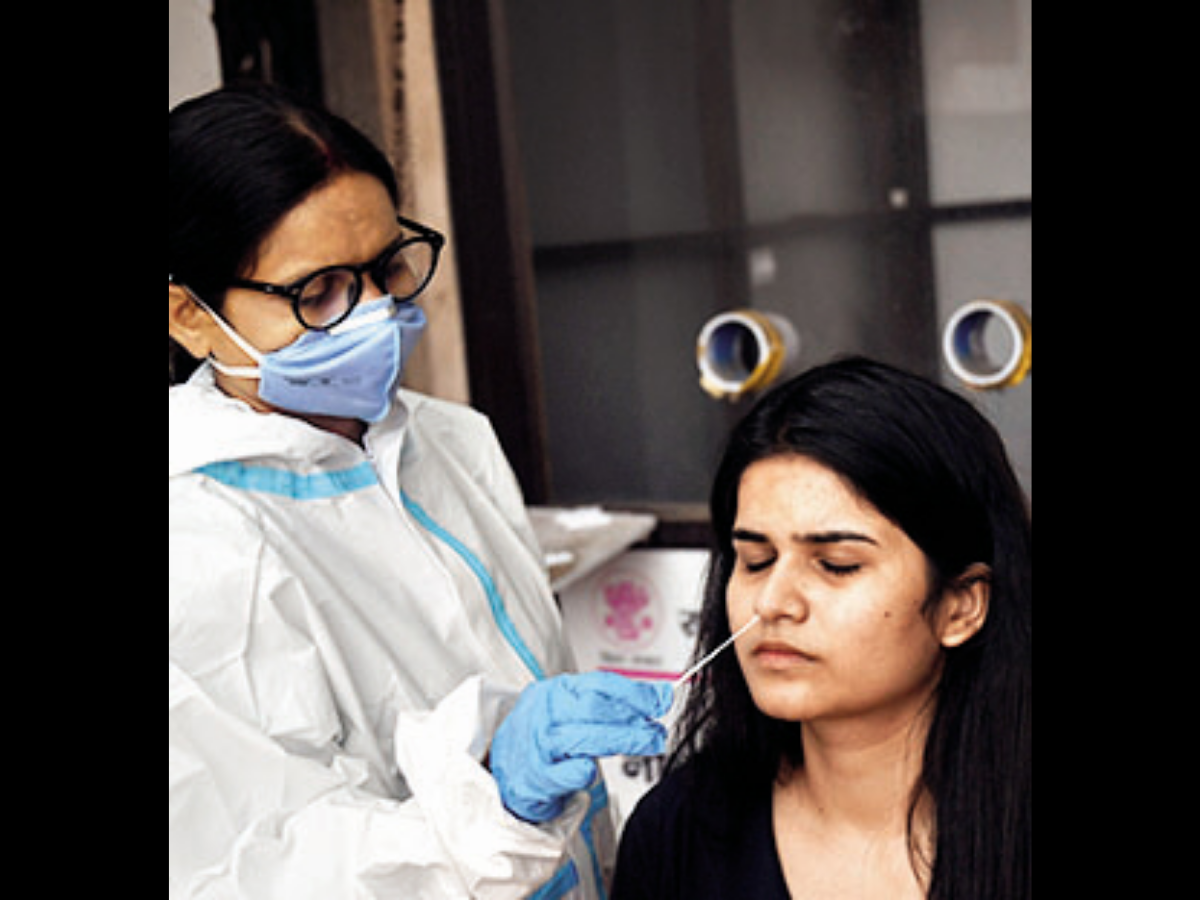 LUCKNOW: The death toll from Covid-19 in Uttar Pradesh crossed the 10,000-mark on Tuesday with 162 more fatalities, while the infection tally exceeded nine lakh after detection of 29,754 fresh cases, according to a senior official.

The state had recorded 167 coronavirus-related deaths, its biggest single-day death count so far, on Monday and the largest one-day spike of 30,596 fresh cases on Sunday.

The recovery count rose to 6,75,702 in Uttar Pradesh on Tuesday with over 14,391 patients discharged in the past 24 hours, Additional Chief Secretary Amit Mohan Prasad told reporters.

The new fatalities and cases pushed the death toll in the state to 10,159 and the infection count to 9,09,405, the senior official said.

Of the fresh deaths, a maximum of 28 were reported from Kanpur, 19 from state capital Lucknow, 13 from Allahabad, eight from Gautam Buddh Nagar and seven from Varanasi, it said.

Of the total active cases, 1,76,760 are in home isolation, 4,455 are undergoing treatment at private hospitals and the rest are admitted to government hospitals, Prasad said.

He said over 3.86 crore samples have so far been tested for Covid-19 in the state, which included over two lakh tests on Monday.

About the ongoing Covid vaccination drive, he said a total of 1,09,34,566 doses were administered to people in the state.