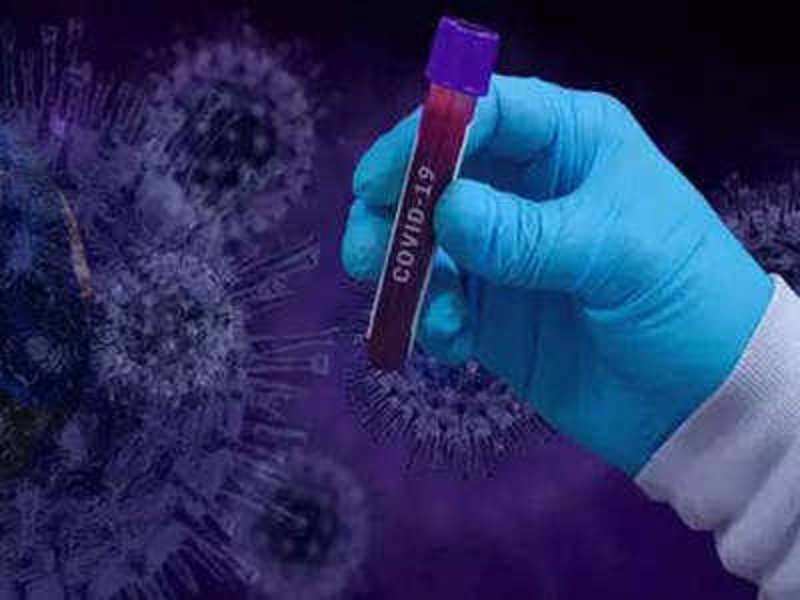 Kolkata: The Covid-19 virus that is doing the rounds in Bengal is increasingly being found to be an indigenous triple-mutation (B.1.618), only the second one identified from India after the double mutant type (B.1.617) reported last month.

The “Bengal strain”, as scientists has dubbed it, might be more infective, and — something that experts find particularly worrying — may be capable of escaping a person’s immune surveillance, even if that person was earlier exposed to a virus without this mutation, and even if vaccinated. There has, however, been no research yet to either corroborate or dismiss the fears.

“The proportion of B.1.618 has been growing significantly in recent months in Bengal,” said Vinod Scaria, who researches genome mutations at the CSIR-Institute of Genomics and Integrative Biology (IGIB) on Twitter, adding, “along with B.1.617 it forms a major lineage in West Bengal”.

The IGIB is part of the Indian SARS-Cov-2 Genomic Consortia (INSACOG), which was set up to monitor and study whether Indians were getting foreign variants through travellers. It was during these studies that the double mutant variant (containing the E484Q and L452R mutations) were identified, mainly from Maharashtra samples.

The sequencing of the viral genomes collected from eastern India is carried out by the National Institute of Biomedical Genomics (NIBMG), Kalyani, around 50km from Kolkata. The institute houses one of 10 Indian labs working across the country on sequencing genomes from coronavirus patients.

It was the NIBMG that first sequenced the Bengal strain from a patient on October 25 last year. By January this year, it was found to have proliferated in fairly large numbers.

Data submitted from India to GISAID, a global science initiative and primary source established in 2008 that provides open-access to genomic data of influenza viruses, show B.1.618 is the third-most common variant sequenced in the last 60 days across the country, causing nearly 12% of the cases. The double-mutated B.1.617, at 28%, is the most common among sequences, followed by B.1.1.7 (the UK variant).

What’s worrying to scientists is that the triple-mutated variant carries the E484K mutation, a characteristic of the South African and Brazilian variants. “E484K is known to be an immune escape variant, which means that previously raised antibodies against a virus without this mutation may be less effective in inhibiting the virus from infecting and causing disease in humans. This includes antibodies raised from vaccines,” said NIBMG associate professor Sreedhar Chinnaswamy.

In other words, you may not be safe from this variant if you had previously been infected by another strain of the virus, or even if you have been vaccinated.

“The Bengal strain (B.1.618)”, explained Chinnaswamy, “has four signature mutations that are distinct from the so-called ‘double mutant’ circulating in some parts of India in recent months,” adding, “It contains the now fixed D614G mutation, that can be called ‘the first variant’ to be identified from the virus that supposedly originated from Wuhan, China. It also has the E484K mutation.”

A member of the team involved in the sequencing of the variant at the Kalyani-based institute, Chinnaswamy said the new variant has “deletions” in the spike protein. “These deletions are not in the region of the spike protein that contacts the human ACE2 receptor, and we don’t know what significance they may have in the viral infection cycle,” he said.

Members of this Bengal lineage or variant have also been found in the US, Singapore, Switzerland and Finland. The variant was first found in a sample outside India on April 22, 2020.

A majority of the cases in Maharashtra and Gujarat have been found to contain the double (E484Q and L452R) mutant variant, whereas Delhi and Punjab cases are mostly of the UK variant. No such pattern has yet been detected in south India.

“This is yet another variant,” said immunologist Dipyaman Ganguly from CSIR-Indian Institute of Chemical Biology, Kolkata. “Interestingly, a lot of variants are coming up with similar mutations — E484K, also present in P.1 from Brazil, and 1.351 from South Africa — which is an immune escape variant. Perhaps these help the virus being more successful in infections and thus multiple variants are converging to similar mutations.”