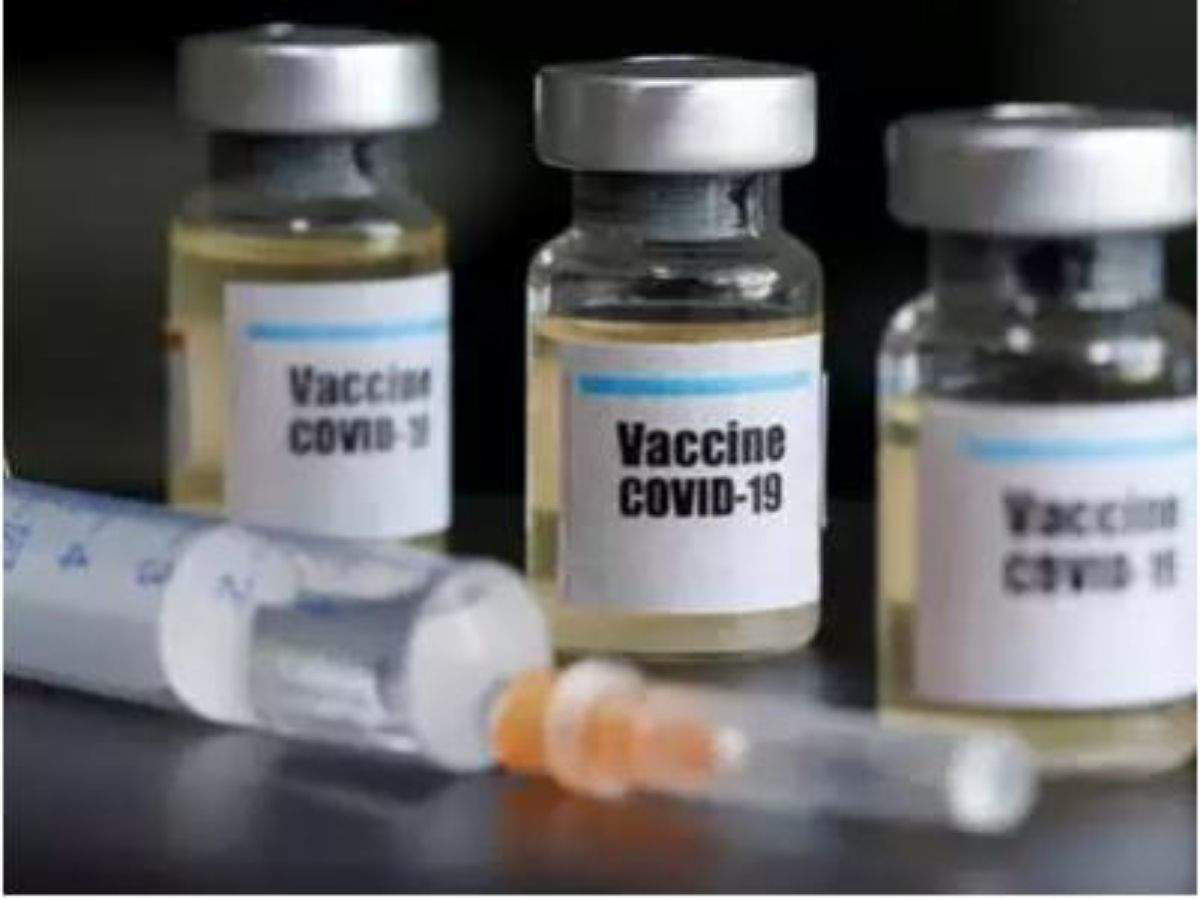 NEW DELHI: The World Trade Organization (WTO) is looking to go beyond India and South Africa’s proposal on flexibility in patents for vaccines to discuss a possible larger deal on health that includes unhindered movement of vaccines across customs checkpoints and free shipment of medical goods and material across borders to combat Covid.

The multilateral body, which sets global trade rules, has been discussing a proposal from India and South Africa for flexibility in the agreement on Trade-Related Aspects of Intellectual Property Rights (TRIPS) so that countries can access technology for vaccine production, especially when the poorer nations, especially in Africa, are finding it difficult. The proposal has the support of around 120 WTO members but the US, the European Union and Switzerland are not on board.

Ngozi Okonjo-Iweala, WTO’s new director-general, who was earlier the chair of GAVI, the global vaccine alliance, however, is of the view that more needs to be done to make vaccines available, sources in Geneva told TOI. “Mere access to the recipe will not result in production of vaccines,” a source said ahead of the meeting of the TRIPS Council, where the joint proposal is being discussed.

The sources said that the DG is of the view that export restrictions on Covid-related goods and raw material should not be imposed, a concern that has been flagged by vaccine makers such as Serum Institute of India after the US invoked provisions of the Defense Production Act. But the US is not alone, countries including India have resorted to curbs whenever they have faced domestic shortages.

The other aspect is the plan related to trade facilitation, which means keeping borders open for the import of goods and vaccines, especially to deal with the pandemic. For instance, long delays at airports can impact the flow as well as quality of vaccines, which need to be stored at a certain temperature, resulting in suggestions for pre-approval of such consignments.

Besides, there are discussions around getting countries to disclose the price at which they source medicines for which compulsory licensing provisions are invoked or when special contracts are signed. During the current wave, countries have got into pricing agreements with drug companies which reflect wide disparity.

“Transparency is crucial and that’s something that drug companies aren’t very keen on,” a source said.

Indian government sources said that they will have to study the proposal when it is put up.