Remains of the students found in a village close to Greenfield University, according to Kaduna state security official.

Three students abducted from their university in northwestern Nigeria earlier this week have been found dead, according to a local official.

The killings announced on Friday were an escalation in the mass kidnappings across northern Nigeria carried out by criminal gangs known locally as bandits.

Gunmen attacked the private Greenfield University in Kaduna state on Tuesday, killing one staff member and taking an unknown number of students. It was the fifth known attack on a school or college since December 2020.

“In an act of mindless evil and sheer wickedness, the armed bandits who kidnapped students of Greenfield University have shot dead three of the abducted students,” Samuel Aruwan, Kaduna state’s internal security and home affairs commissioner, said in a statement.

The remains of the students were found in a village close to the university, he added.

Two university staff told AFP news agency that 20 students along with three non-academic staff were kidnapped but state officials could not confirm those numbers. 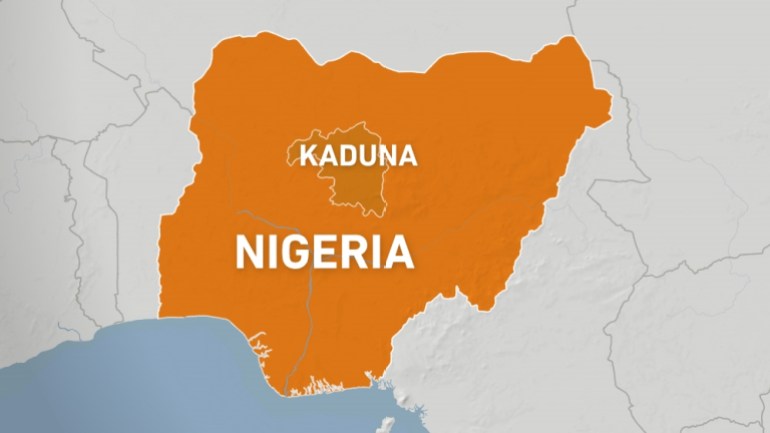 Armed gangs have repeatedly struck northern Nigerian schools and universities in recent months, abducting more than 700 students. Experts agree that the growing instances of mass abductions are an offshoot of a booming kidnapping-for-ransom criminal enterprise that has become one of Nigeria’s main security challenges.

“Schools are soft targets,” Ikemesit Effiong, head of research at SB Morgen (SBM) Intelligence, a Lagos-based political risk analysis firm, told Al Jazeera. “They target school children as well as women because the incentives behind securing their release are much higher. Also, men are always considered to be in much more position to possess the finances to secure the release of their wives and children.”

In Kaduna, however, local authorities have said they would not pay any ransom to criminals.

“The bandits have been targeting educational institutions and schools, abducting students, in particular, because it makes headlines. Headlines constitute the oxygen of the terrorists, and these bandits are terrorists,” Governor Nasir el-Rufai told Al Jazeera last month.

“The fact that you are carrying an AK-47 does not give you the platform to negotiate because if we do that then we’ll have to negotiate with every criminal in Nigeria, and grant him or her amnesty.”

The government and security forces have largely been unable to stop the attacks as they struggle to contain worsening violence and criminality across the country.

The announcement of the students’ deaths came hours after President Muhammadu Buhari had condemned the killing of “tens” of villagers early this week in neighbouring northwestern Zamfara state and ordered security forces to hunt down the perpetrators.

Local residents said as many as 60 people could have been killed in Wednesday’s rampage in about a dozen villages in the state but only nine bodies had been recovered.

In a statement late on Thursday, Buhari said “such wanton disregard for life will be brought to an end sooner than later” and ordered security forces to rid the region of “frequent and horrifying bandit activities”.

“The violence against poor villagers who are struggling with poverty and other severe economic challenges is not going to be tolerated by this administration,” he said.