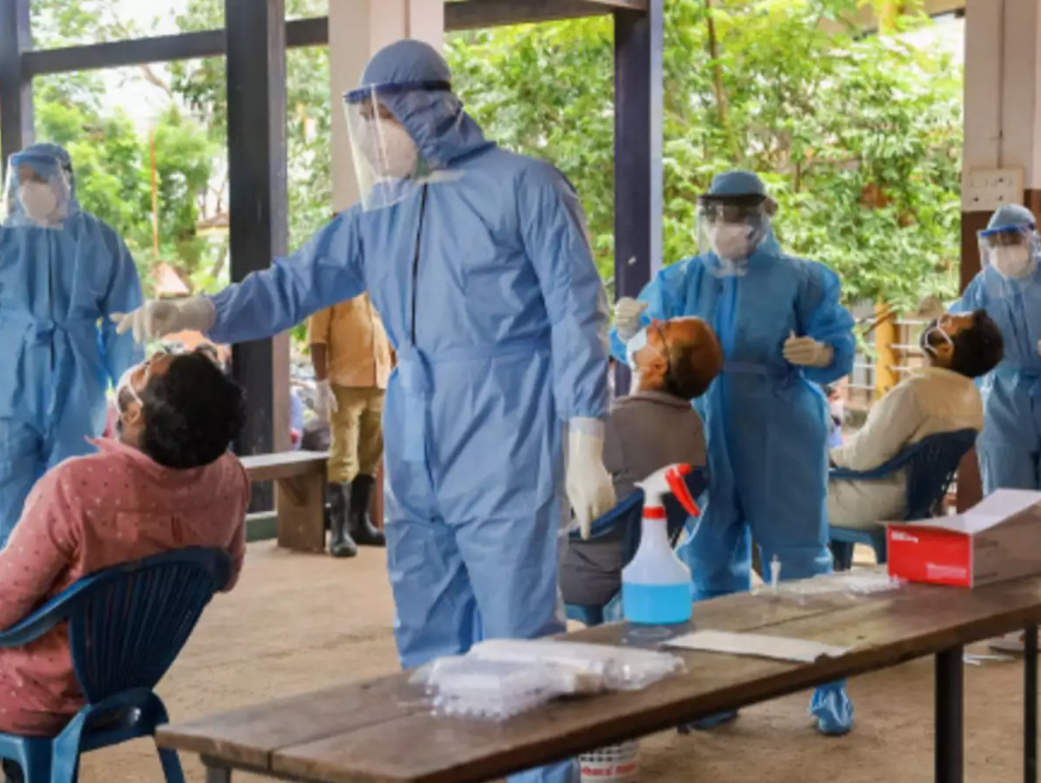 LUCKNOW: Covid-19 pandemic registered three heart breaking records in Uttar Pradesh on Friday. While the overall tally for the state crossed the 10 lakh mark, the pandemic also churned out maximum new cases and deaths in 24 hours.

As per an official bulletin, 37,238 cases and 199 deaths were reported in the state, while as per experts and data analysts the state is yet to touch the peak. The new cases increased the burden of active infections to 2,73,653.

A look at the bulletin revealed that Lucknow recorded about one sixth (5,682) of the total new cases. But the silver lining was that the new cases were less than peak. Kanpur (1,993), Prayagraj (1,954), Varanasi (1,483) accounted for the next big chunk.

Meerut is climbing up the ladder very fast. With 1,361 new cases, the western UP district became the fifth in terms of active cases.

Deaths continued to remain a cause of concern for authorities. A loss of 199 lives was recorded in the past 24 hours taking the total to 10,737. Lucknow, Prayagaj, Varanasi were the biggest contributors.

Also, as many as 22,566 recoveries were reported in the past 24 hours taking the total number to 7,28,980 which is about 72% of the total burden. Amid sighs of relief over the surge in the number of recoveries, experts advised people not to drop guard against the pandemic virus.

“The number has gone up due to change in the official policy to keep people under hospitalisation for management of Covid-19. Against the previous norm of keeping patients in hospital for a minimum of seven days, the new policy allows discharge from the time symptoms resolve,” a health officer said.