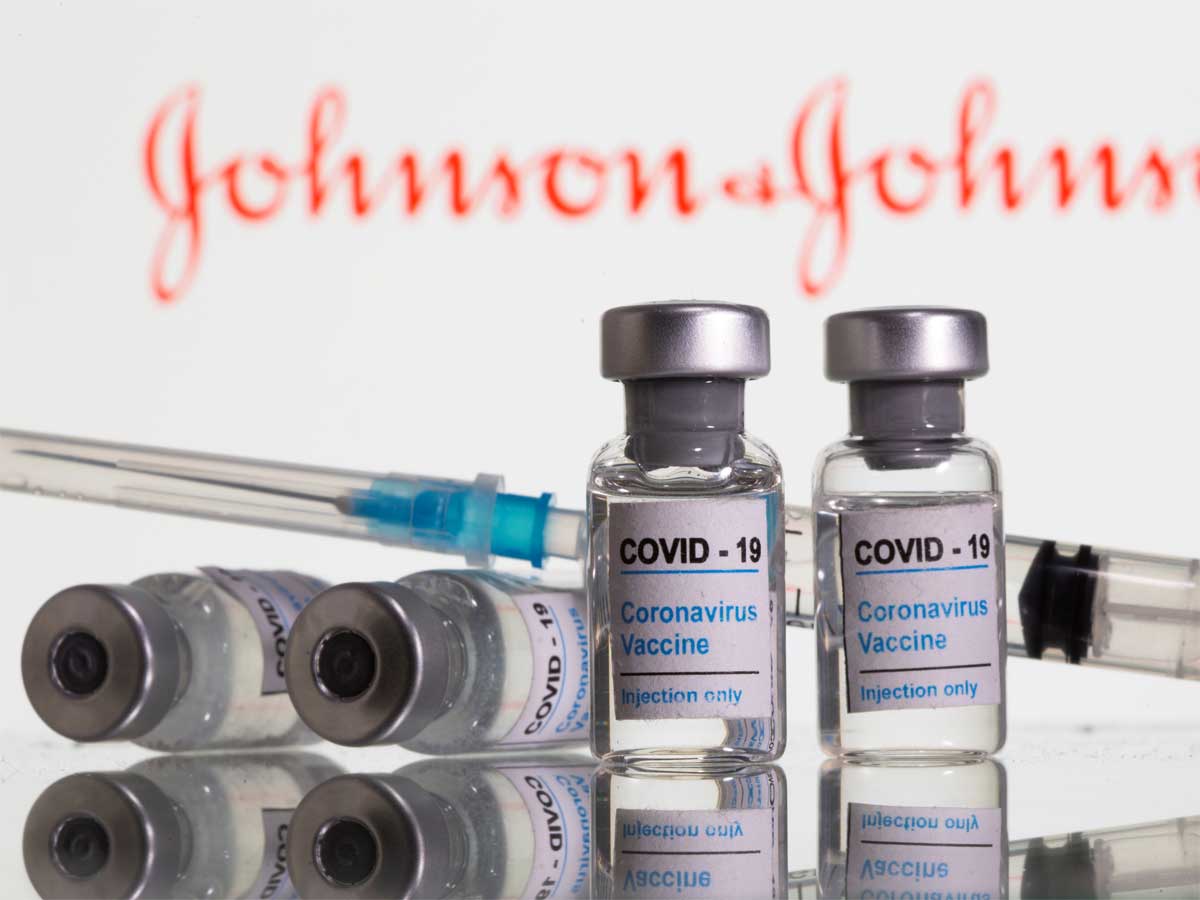 Washington [US]: Centers for Disease Control and Prevention (CDC) vaccine advisory committee on Friday (local time) recommended resuming the use of Johnson & Johnson COVID-19 vaccine, saying that its benefits outweigh the risks.

According to The Hill, the CDC Advisory Committee on Immunization Practices voted 10-4 with one abstention, that the vaccine’s benefits outweigh the risks, and that it will save lives.

The CDC panel met Friday for the second time in less than two weeks to discuss the next steps regarding the use of Johnson & Johnson vaccine.

Women in that age group should get the vaccine if they feel comfortable and are aware of the risks, but should also know there are other options available if they are not comfortable, the panel decided.

Use of the vaccine has been paused since early last week, to allow health officials to investigate the rare blood clots.

There are about 9.5 million doses of the vaccine sitting on shelves across the country that could be deployed immediately, The Hill reported.

So far, 15 cases of clotting syndrome have been confirmed, each of them occurring in women. There were 13 cases in women between age 18 and 49, and the median age of those affected was 37.

Women between 30 and 39 appear to be at greatest risk, with 11.8 cases per million doses given, CDC said. Additional potential cases, including some in men, are currently being reviewed, reported The Hill.

There are three known deaths among nearly 8 million Americans who have received the shot. Seven more people are hospitalised — including four in intensive care — and five have been discharged home, the CDC said.

A risk-benefit analysis presented by CDC staff found if the vaccines resume in all adults over age 18, about 26 cases of clotting could occur out of a projected 9.8 million doses administered over the course of six months.

Over the same period, about 2,200 deaths and 1,400 ICU admissions would be prevented if the vaccine were resumed in all adults.