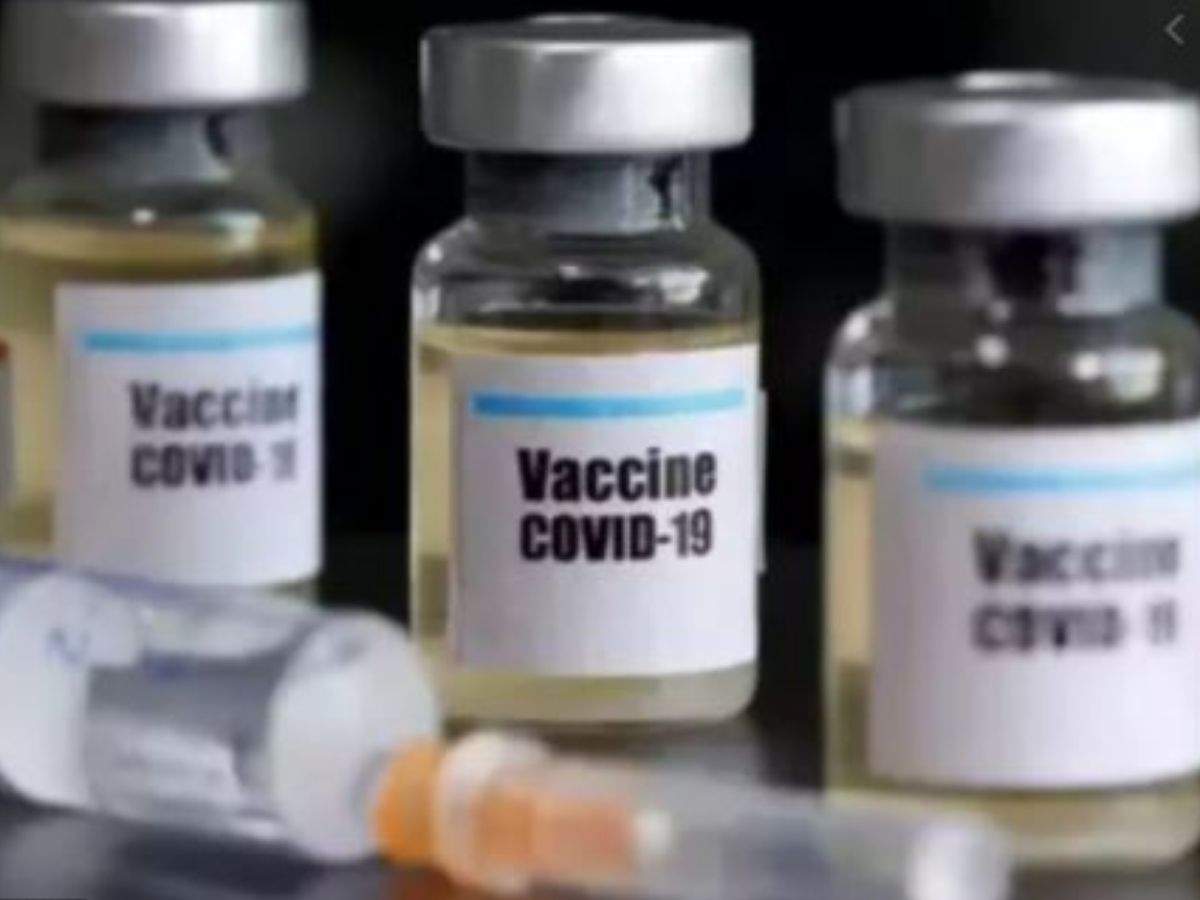 Hyderabad: Bharat Biotech‘s pricing announcement of its Covid-19 vaccine, Covaxin on Saturday is likely to further intensify the debate on pricing as the critics have slammed both the vaccine manufacturers for ‘profiteering’.

However, Bharat Biotech, like Serum Institute of India (SII), has justified the price saying recovering cost is essential in the journey of innovation towards other vaccines.

The Hyderabad-based company has fixed the price of Covaxin at Rs 1,200 for private hospitals. This is twice the cost fixed by Serum Institute of India (SII) for Covishield.

While SII has announced that Covishield will be provided to state governments for Rs 400 per dose, Bharat Biotech will be charging Rs 600.

Ever since the launch of Covid vaccination programme in India, Bharat Biotech and SII have been supplying their vaccines to the Centre at Rs 150 per dose.

While Bharat Biotech is likely to continue the supplies to the Centre at the same price, SII is seeking to revise this to Rs 400.

Both Bharat Biotech and SII have announced that they are reserving 50 per cent of their production capacities for supplies to the central government.

SII had come under criticism from various quarters ever since it announced the prices for Covishield on April 15. Bharat Biotech’s announcement on Saturday is set to intensify the debate further on whether the pricing by the two private players is justified.

Former union finance minister P. Chidambaram had alleged that the government is silently endorsing the ‘blatant profiteering’ and ‘exploitation’ by the two manufacturers.

“The government’s ineptitude has been called by the two vaccine manufacturers who have now put 5 prices on the tanks for similar vaccines and the government is silent! It is time to call the bluff of the two manufacturers,” Chidambaram had tweeted.

“The way to do it is to invoke compulsory licencing and invite price bids from other Pharma manufacturers that will include royalty payable to SII and Bharat Biotech. L1, L2 etc will reveal the true cost of manufacturing of the two vaccines including a reasonable profit,” wrote the Congress leader.

Both the companies have defended their pricing. SII, in its statement, pointed out that American vaccines in the private are priced Rs 1,500 per dose while Russian and Chinese vaccines are priced at Rs 750 each.

Bharat Biotech included the price for exports in its statement to justify the prices fixed in India.

Covaxin is an inactivated and highly purified vaccine, making manufacturing expensive due to very low process yields. All costs towards product development, manufacturing facilities and clinical trials were deployed primarily used internal funding and resources of Bharat Biotech, it said.

“Recovering costs is essential in the journey of innovation towards other vaccines such as intranasal COVID-19, Chikungunya, Zika, Cholera, and others. Our core mission for the last 25 years has been to provide affordable, world-class healthcare solutions for the globe,” said Dr Krishna Ella, Chairman and Managing Director of Bharat Biotech.

The different pricing for the Centre and state governments have also come under criticism from some states.

Telangana’s industry minister K.T. Rama Rao has questioned the pricing policy. “Why there are two different prices for one nation,” he asked and demanded that the Centre subsume any additional cost on vaccination from PM Cares.

Several states including Telangana plan to vaccinate people free of cost. It remains to be seen how they react to the difference in prices of the two vaccines.

Some states like Maharashtra and Andhra Pradesh are already in talks with the manufacturers over the supplies.

Covaxin and Covishield are the two vaccines being administered as part of the vaccination programme in the country.

Covishield comprises over 90 per cent of the 13.87 crore Covid-19 vaccines administered across the country so far, according to government data on Sunday.