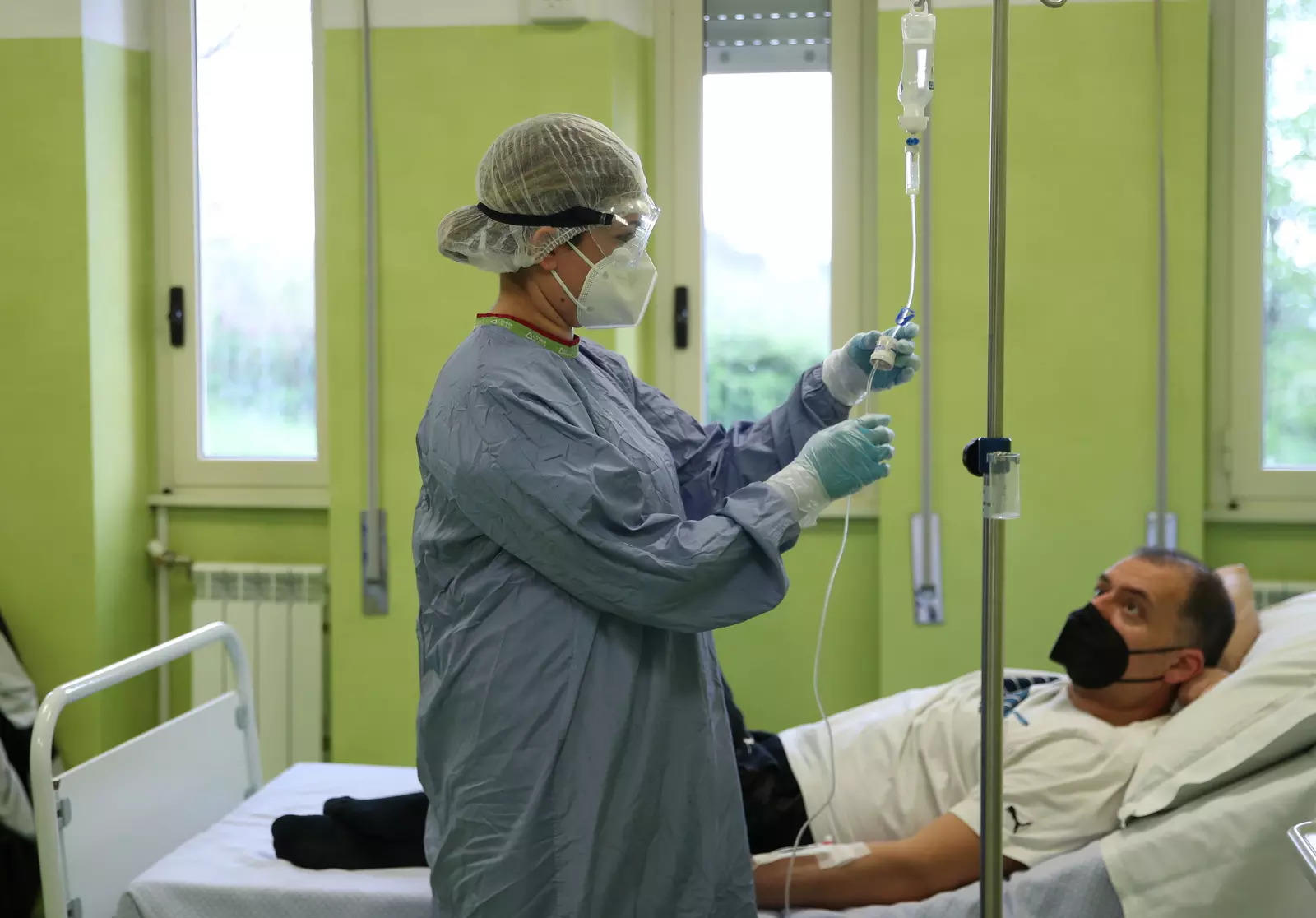 Scientists now report that a high dose of vitamin D administered on admission to hospital has failed to improve the condition of patients with moderate or severe Covid-19.

A clinical trial was conducted in Brazil with 240 patients who were given 200,000 IU of vitamin D3 on admission to hospital. The supplementation did not reduce length of stay or affect the proportion requiring intensive care, according to the study published in the Journal of the American Medical Association (JAMA).

In vitro studies or trials with animals had previously shown that in certain situations vitamin D and its metabolites can have anti-inflammatory and anti-microbial effects, as well as modulating the immune response.

“We decided to investigate whether a high dose of the substance could have a protective effect in the context of an acute viral infection, reducing either the inflammation or the viral load,” said Rosa Pereira, principal investigator for the project at the University of Sao Paulo’s Medical School (FM-USP).

The volunteers were randomly divided into two groups, one of which was given vitamin D3 in a single dose of 200,000 units (IU) dissolved in a peanut oil solution.

The other group was given only the peanut oil solution. All participants were treated according to the standard protocol for hospital treatment of the disease, which includes administration of antibiotics and anti-inflammatory drugs.

The main purpose was to see if acute supplementation would affect the length of hospital stay for these patients, but the researchers also wanted to find out whether it would mitigate the risks of admission to the intensive care unit (ICU), intubation and death.

No significant difference between the groups was observed for any of these clinical outcomes.