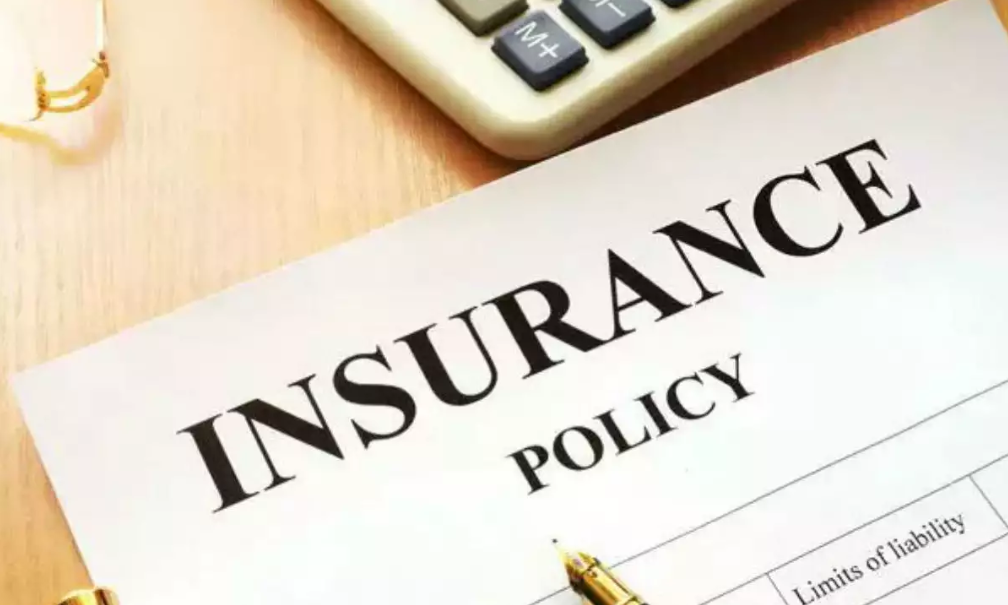 Kolkata: Despite an IRDA circular, some hospitals and nursing homes have allegedly found a loophole to deny cashless facility to patients.

“Citing non-availability of beds to patients, some nursing homes and hospitals are offering beds later if the family of a patient is ready to pay some advance,” an executive of a TPA said.

Insurance companies and third party insurers are not sure whether the Insurance Regulatory and Development Authority circular, issued on Thursday, will enforce hospitals to adhere to cashless settlement of Covid claims.

The IRDA has asked all insurers that empanelled hospitals have to give cashless insurance to Covid patients.

According to the executive, there are 150 network hospitals in the state which are bound to give cashless service to patients having a health insurance. In the circular also, IRDA has mentioned about these empanelled hospitals.

“The smaller nursing homes are anyway not part of this cashless universe but during the second wave, the scarcity of beds is so much that a lot of people are going to non-network health facilities as well,” he added.

An official of a leading insurer pointed out that absence of a hospital regulator has made the matter worse. “Hospitals are not under IRDA. So at best what insurance companies can do is to put the hospital on the negative list so no insurance claim will be entertained from that hospital. But in the current situations, hospitals are much in demand. So by putting a hospital on a negative list will further reduce the number of beds for patients in the ecosystem. This is a real problem,” the official said.

IRDA has written in a circular on Thursday that some hospitals are denying cashless facility to policy-holders for treatment of Covid-19 despite having such arrangement with insurers.