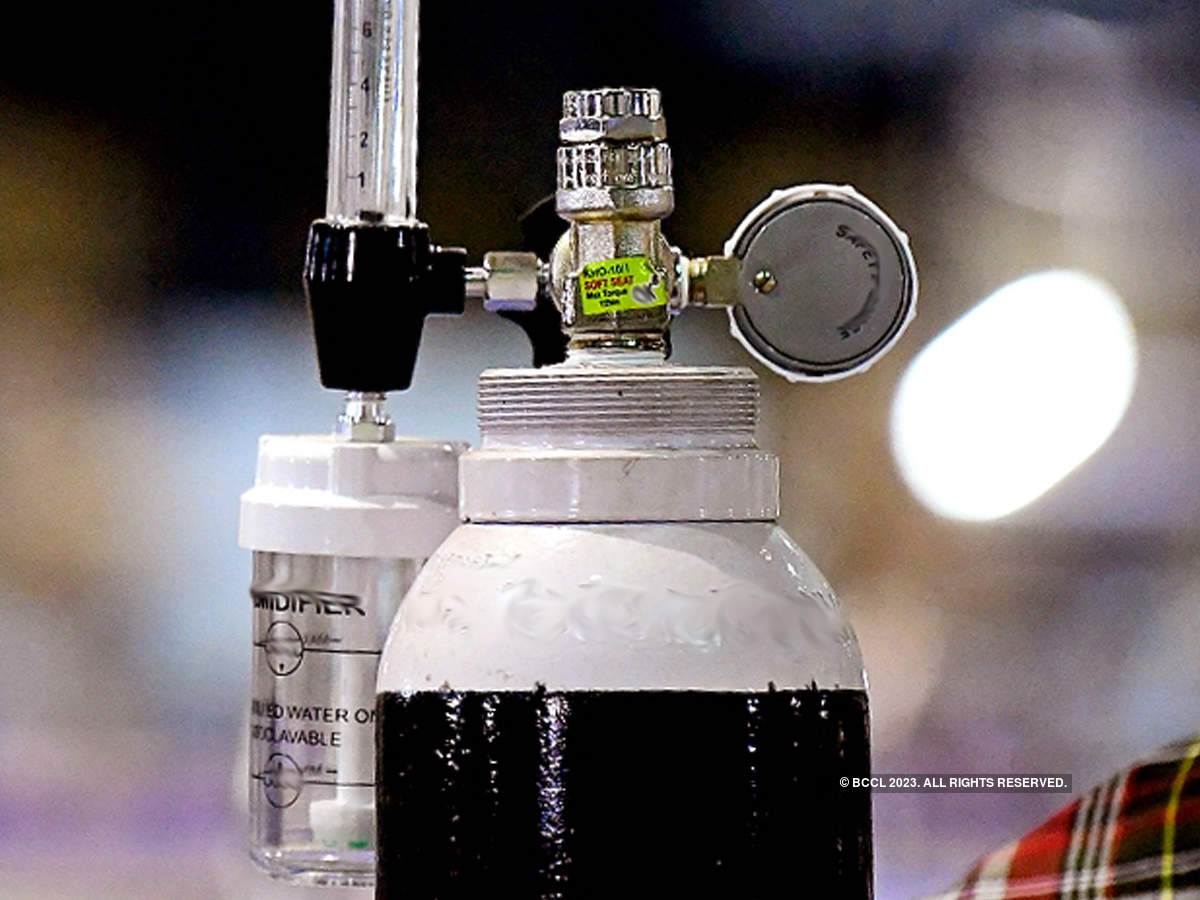 Researchers at the Indian Institute of Science Education and Research (IISER) in Bhopal have developed an affordable oxygen concentrator to meet high demand of medical oxygen amid a second wave of the coronavirus pandemic. The device, which is estimated to cost less than Rs 20,000, can provide 93-95 percent pure oxygen with a flow rate of up to 3 litre/minute, they said.

According to the team, the device, which costs around Rs 60,000-70,000 at present, has been developed as a solution to tackle the oxygen shortage amid the second wave of the Covid-19 pandemic.

“The device, called ‘Oxycon‘, has been developed using the open-source technology and material…. Once approved, it can be used anywhere from small villages to big cities due to its affordability,” said Siva Umapathy, Director, IISER Bhopal.

“Unlike the first wave of Covid-19, the second wave has hit the surface very hard. The spread has been recorded significantly high and many of the affected need emergency oxygen support. Hence, hospitals all across the nation are in need of oxygen cylinders or concentrators and the demand has spiked in a very short time,” Umapathy added.

The researchers said that the developed device is portable, customizable and easy to deploy.

“It has a compressor that takes ambient air and passes it through columns having material named zeolite under an optimized pressure. Two such columns are used in alternate cycles and electronically controlled valves are used for this purpose to make it automatic and provide a continuous oxygen supply.

“The material, zeolite, absorbs nitrogen from the air and throws it back to the atmosphere, hence the concentration of oxygen increases in the air at the outlet. The valve controls are achieved using a programmed micro-controller based circuit,” said Mitradip Bhattacharjee, Assistant Professor, Department of Electrical Engineering and Computer Science, IISER Bhopal.

“This system prototype has already been developed and compared with the commercial systems currently available at the market and we have received positive outcomes. We are actively looking for industrial collaborations to further improve and manufacture the system at a larger scale and to deploy it after necessary testing and approvals,” he added.

India logged a record 3,49,691 new coronavirus infections in a day taking its tally of COVID-19 cases to 1,69,60,172, while active cases crossed the 26-lakh mark, according to the Union Health Ministry data updated on Sunday.

Registering a steady increase, the active cases have increased to 26,82,751 comprising 15.82 per cent of the total infections, while the national Covid-19 recovery rate has further dropped to 83.05 per cent.