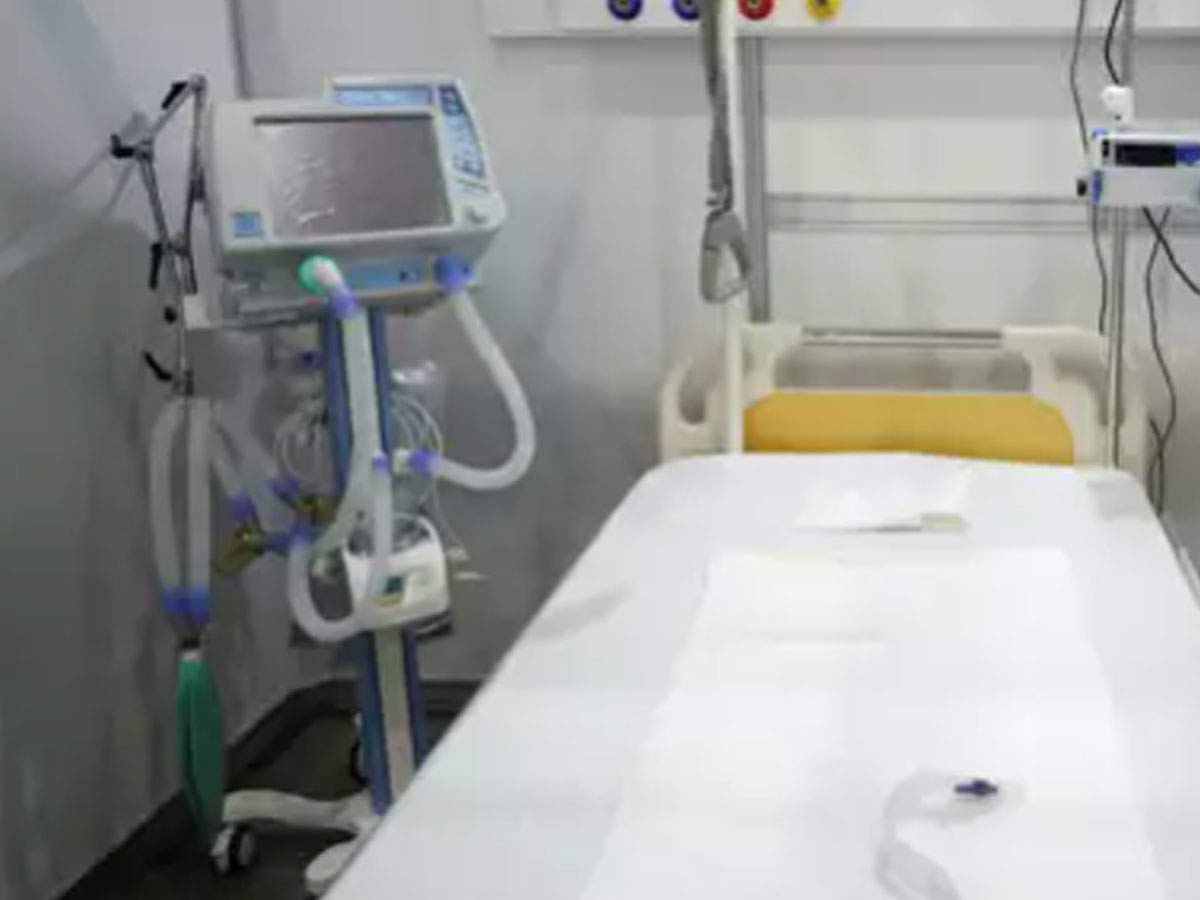 NEW DELHI: Due to limited infrastructure to supply oxygen to Covid patients at Hindu Rao Hospital, North Delhi Municipal Corporation is all set to open a 50-bed facility at Rajan Babu Institute of Pulmonary Medicine & Tuberculosis on Monday.

The oxygen plant at Hindu Rao supplies piped oxygen to 100 beds, which is shared with another 100 patients.

As the requirement for beds mounts at the hospitals, the civic agency decided to use Rajan Babu Hospital, where the plant can supply oxygen to 22-24 beds, which is shared between two patients. Delhi government on Saturday allowed the facility to operate with 60 beds.

Mayor Jai Prakash with the commissioner, Sanjay Goel, reviewed the preparation at the facility. “Due to increasing Covid cases in Delhi, we have decided to open this facility, which will initially have 50 beds and go up to 100 later,” said the mayor.

He added that officers had been directed to arrange separate waiting rooms, helpdesks, water coolers and kadha for the attendants of the Covid patients.

“We have formed teams, appointed nodal officers and fixed responsibility among staff for doing different jobs. Since the health workers and doctors are not acquainted with the requirement of Covid ward at the new facility, we have called doctors from Hindu Rao to train the staff for the first few days,” the mayor added.

Claiming that the second Covid hospital came up in just 10 days, the corporation commissioner said, “We are also working on a third facility at Balak Ram Hospital where we plan to set up a 100-bed facility after getting the government’s approval. There will be no oxygen facility there, but people who don’t have space for isolation can stay here. They will be supervised by doctors and given all the other facilities. It will be open for public in the next 2-3 days.”