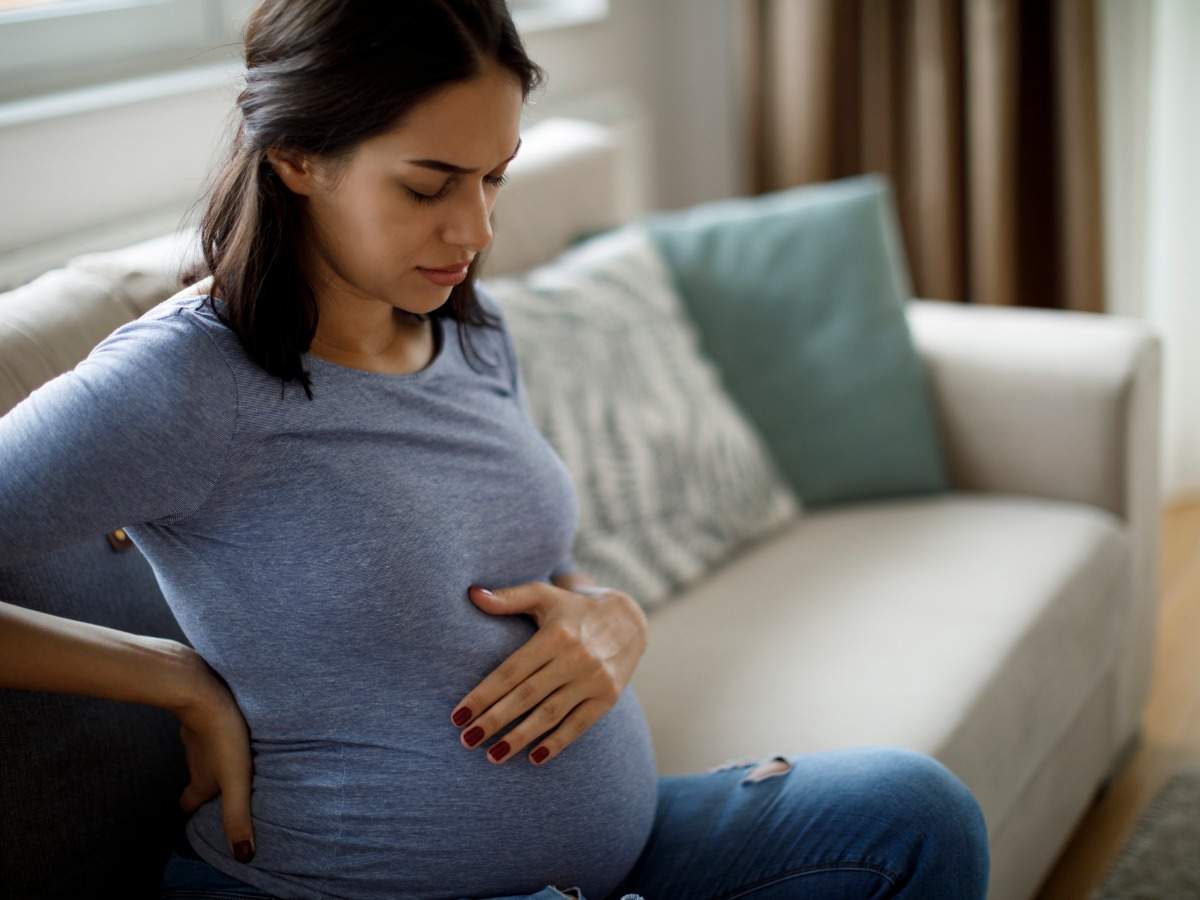 Washington: The Moderna and Pfizer-BioNTech vaccines are safe for use during pregnancy and may also protect the baby from infectious disease, according to a large study by the US Centers for Disease Control and Prevention.

For the study, published in The New England Journal of Medicine, the team evaluated data from more than 35,000 pregnant women who received the mRNA vaccines between December 14 and February 28.

“Importantly, no safety concerns were observed for people vaccinated in the third trimester, or safety concerns for their babies,” Walensky said. “As such, CDC recommends that pregnant people receive the Covid-19 vaccine,” she added.

However, the decision to get vaccinated while pregnant is a “deeply personal” one, said Walensky.

Pregnant individuals reported pain at the injection site more frequently than their nonpregnant counterparts but fewer follow-up symptoms such as headache, chills, muscle pain and fever.

Further, the rates of preterm births and miscarriages among the vaccinated people who completed their pregnancies during the study period were similar to those of the general pregnant population, the report said.

“However, more longitudinal follow-up, including follow-up of large numbers of women vaccinated earlier in pregnancy, is necessary to inform maternal, pregnancy, and infant outcomes,” they added.

Early clinical trials of the two-dose shots did not include pregnant individuals, limiting data and creating a sense of uncertainty for many.

But, the CDC, American College of Obstetricians and Gynecologists and American Academy of Pediatrics have all previously issued guidance “indicating that Covid-19 vaccines should not be withheld from pregnant persons,” as the study noted.

The new study did not look at the Johnson & Johnson vaccine, the report said.