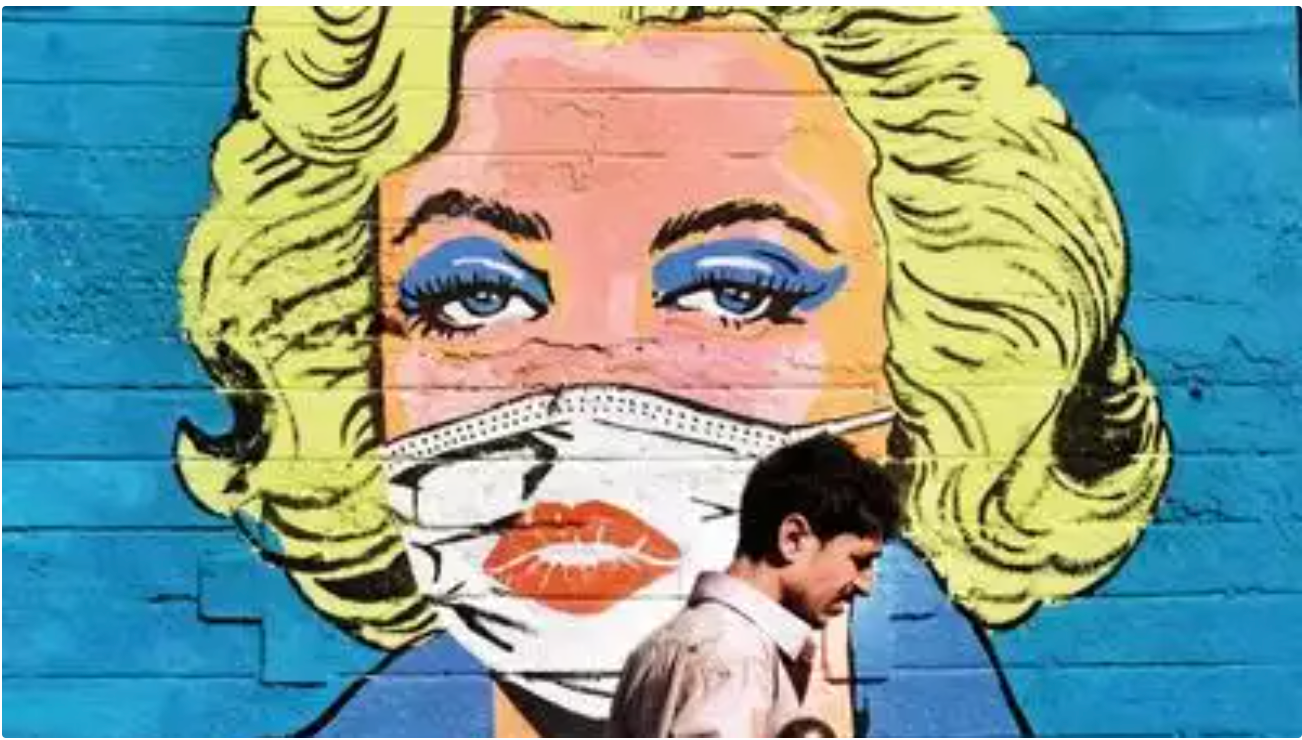 Mumbai: The country’s hardest hit state, Maharashtra, reported yet another daily record for Covid-29 deaths on Sunday, registering 832 fatalities. Compared with the beginning of April, deaths have seen an over 200% jump in the state.

The state’s previous single-day high of 773 deaths was recorded just two days before.

Maharashtra’s daily case detection saw a marginal dip on Sunday with 66,191 cases reported, down from 67,160 registered on Saturday. For the second day in a row, Mumbai recorded a slide in new cases. The city saw 5,498 new cases after Saturday’s 5,867 detections. In fact, the number of recovery and discharges at 8,478 were more than the new cases registered.
Sunday’s tally was the lowest in April that has seen an average addition of 8,000-plus cases through the month. It is also a significant decline from April 4’s high count of 11,206 cases, the highest the city had recorded in both waves. The state caseload has now touched 42,95,027 and the toll has reached 64,760, while Mumbai’s cumulative tally has reached 6,27,644 and deaths have touched 12,790. Active cases in the state reached 6,98,354, including Mumbai’s 75,498.

Dr Rahul Pandit, a member of the state’s Covid taskforce said that a significant jump in deaths could mean Maharashtra is heading towards its peak. “In absolute numbers, the deaths are no doubt many. But one must also look at the death rates that are a little over 1%,” he said.

He added that delays in seeking care at the right window could become a matter of life and death and hence people must seek medical care at the first hint of symptoms.

The positivity rate in the state increased in April from 14.3% on April 1 to 16.68% currently. Mumbai’s positivity rate is around 14% now.
Dr Shashank Joshi, a member of the Covid taskforce, said the city’s testing capacity has reached the maximum level. “But what is important to note is that despite testing in high numbers, we are not seeing that big number of positive cases,” he said. On Sunday, the city tested 40,298 people, though, a dip from the average of 45,000 tests in the first and second weeks.

Notably, Solapur district has seen a significant rise, 62 deaths in a day while 1,975 new cases were registered. Active cases in Solapur are nearing a lakh (96,490). A state official said that it could be a cause for concern. “We have seen the rapid progression of the disease in those who are symptomatic. While those are asymptomatic don’t suffer much,” he said.

The health department said that of the total 832 deaths reported on Sunday, 360 occurred in 48 hours and 244 in the last week. The remaining 228 are older than a week. Of the total deaths, MMR saw the highest 144 deaths while Pune circle accounted for 141. Only two cities in the state, Mumbai (64) and Nagpur (69), recorded over 60 deaths in 24 hours. Thane city recorded 1,054 positive cases while deaths rose by ten. 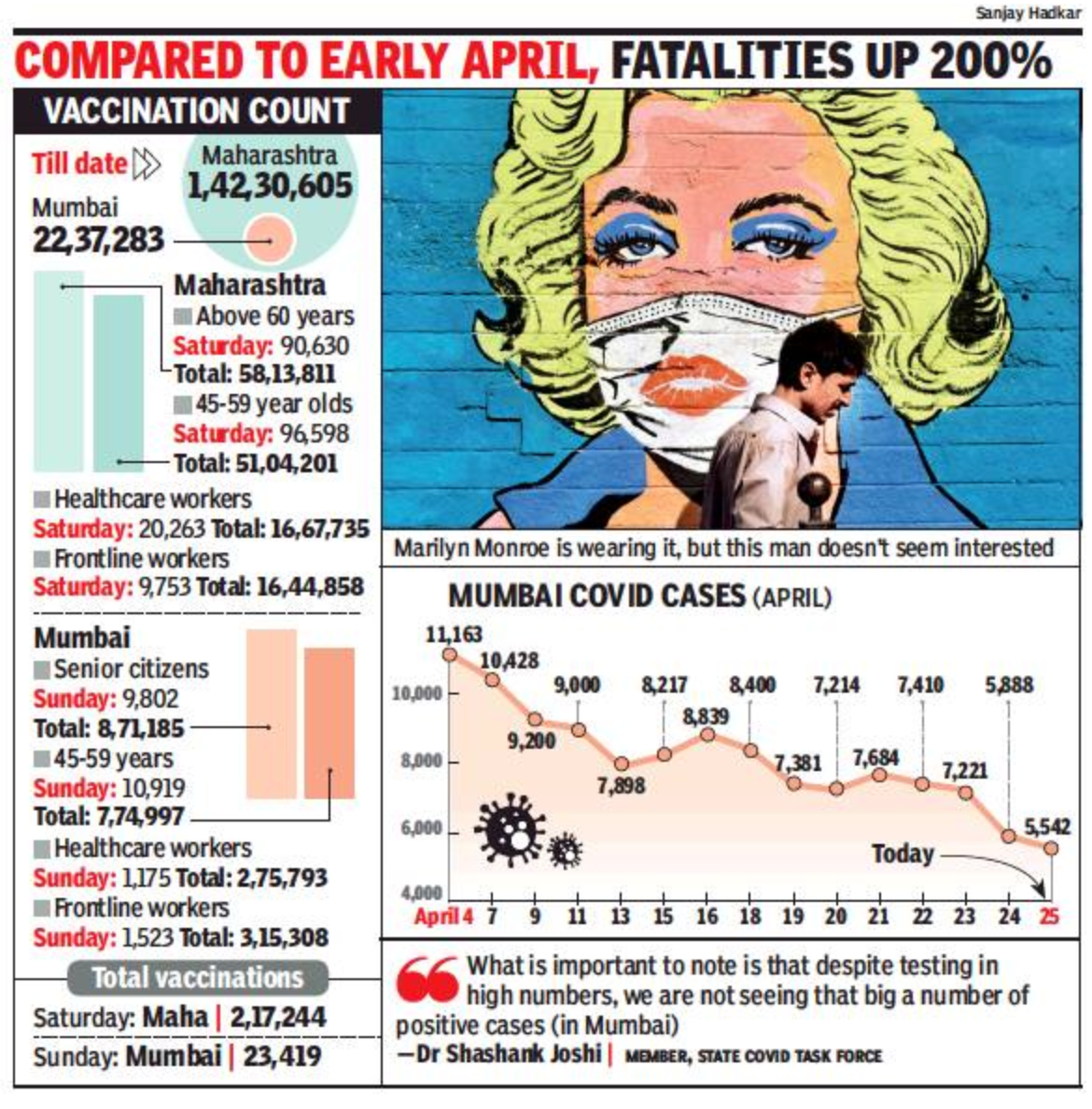