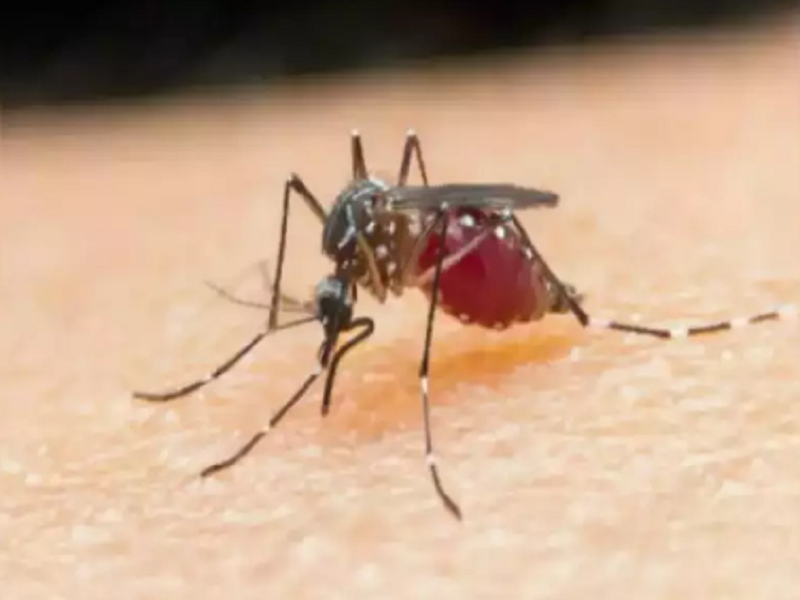 The World Malaria Day was observed on 25th April 2021 and the theme of this year was ‘Reaching the zero-malaria target.

According to WHO, World Malaria Report (WMR) 2019, there were an estimated 228 million cases of malaria in 89 countries with an estimated 4,05,000 deaths from the disease in 2018. India represents 3% of the global malaria burden. Despite being the highest malaria burden country in the SEA region, India showed a reduction in reported malaria cases of 49% and deaths of 50.5% compared with 2017.

The good news is that the World Malaria Report has also documented the remarkable decline in malaria incidence in India, the estimated malaria cases were reduced by 24% in 2017 compared to 2016 and 28% in 2018 compared to 2017. India has a vision of a malaria-free country by 2027 and elimination by 2030.

While India made remarkable progress during recent years in reducing malaria incidence, there are some challenges that need to be addressed immediately. The Covid pandemic is also going to impact the ability of health systems to effectively diagnose and treat febrile illnesses, including deadly cases of malaria, which are still likely to increase due to the pandemic. Further, there are ongoing threats related to drug & insecticide resistance and falsified medicines. WHO has declared antimicrobial resistance as one of the 10 global health threats in 2019. Falsified medicines contribute to the development of drug resistance and are one of the key reasons malaria still kills so many people. Globally, each year, more than 400,000 people die of malaria – a treatable disease.

Both substandard and counterfeit drugs are serious problems and remain one of the most neglected public health issues. In the past few years, great progress has been made to reduce the high level of suffering caused by malaria worldwide, but much remains to be done in the coming years. Combining anti-counterfeiting strategies targeting different levels of the pharmaceutical supply chain provides multiple barriers of protection from falsified medicines. This requires the political will to drive policy implementation; otherwise, people around the world remain at risk.

(DISCLAIMER: The views expressed are solely of the author and ETHealthworld.com does not necessarily subscribe to it. ETHealthworld.com shall not be responsible for any damage caused to any person/organisation directly or indirectly).