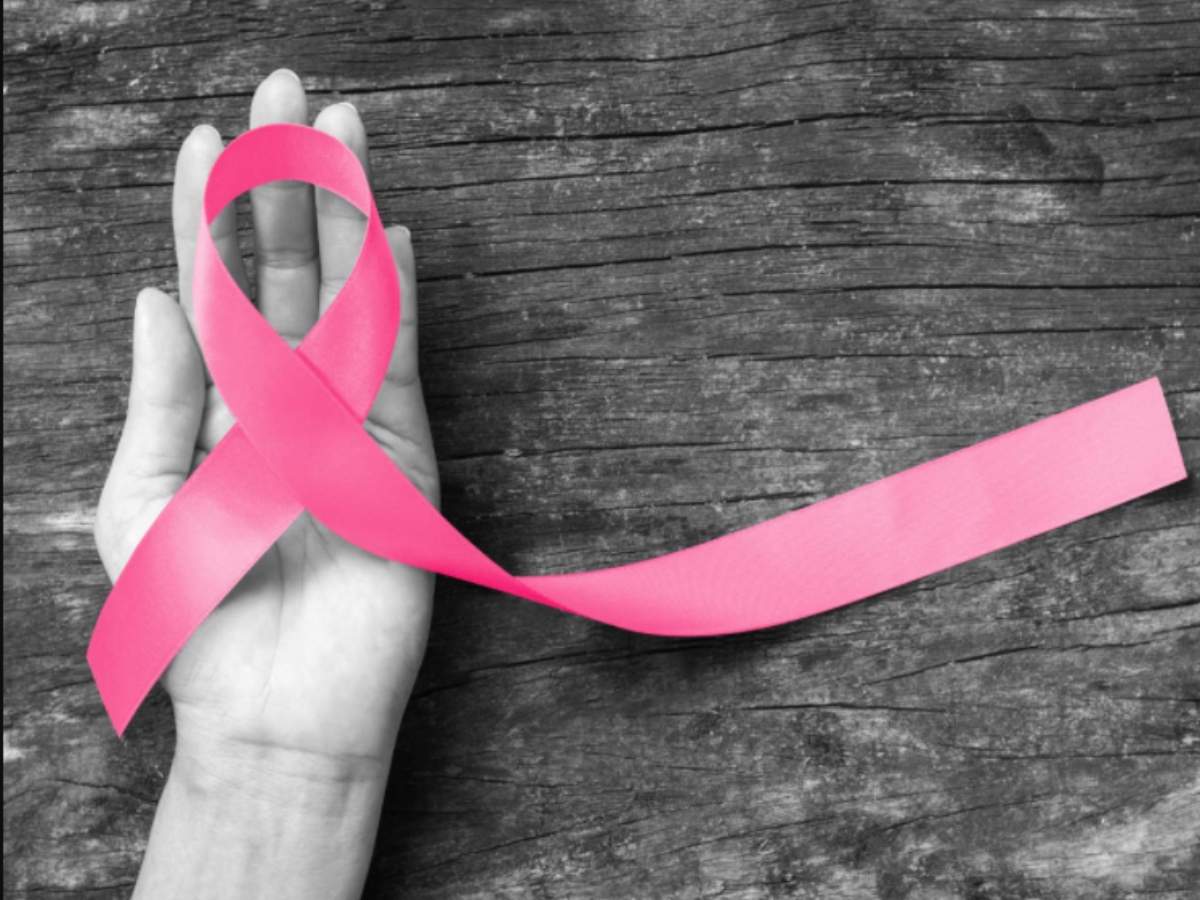 Washington: A recent study led by researchers at the Virginia Commonwealth University (VCU) Massey Cancer Center found strong evidence that prolactin, a hormone responsible for breast growth and production of milk during pregnancy acts as a major contributor to breast cancer development and that the hormone could inform the creation of targeted drugs to treat multiple forms of the disease.

The researchers observed that this modified version of the prolactin receptor interacted with other forms of the receptor to turn benign breast cells into malignant ones, and the presence of hPRLrI in breast cancer cells was associated with triple-negative breast cancer, a rapid rate of cell reproduction and poor outcomes.

“This research challenges the dogma that prolactin only functions in milk production and highlights the unique discovery that the hormone can contribute to breast cancer,” said Clevenger, who is the associate director for precision oncology, Carolyn Wingate Hyde Endowed Chair in Cancer Research and member of the Cancer Biology research program at Massey as well as chair of the Department of Pathology at the VCU School of Medicine.

“By understanding how the prolactin receptor correlates to breast cancer, novel therapeutic and prognostic agents can be developed to effectively treat the disease,” he added.

Clevenger said these findings support the argument that future approaches in drug design may need to specifically target hPRLrI, and could ultimately inform advanced diagnostic applications for breast cancer as well.

Through a separate study published in Endocrinology and prominently showcased on the journal’s website as the Featured Article for a week, Clevenger’s lab substantially prevented tumour growth in preclinical models of ER-positive breast cancer using an HDAC6 inhibitor, a drug that blocks a protein associated with prolactin.

Clevenger has previously found success in the lab stunting breast cancer growth by deactivating Stat5, the genetic pathway responsible for the production of prolactin.

In this new research, the scientists found that the prolactin-regulating function of Stat5 is dually dependent on the enzyme histone deacetylase-6 (HDAC6) and the gene HMGN2.

“Global analysis of gene expression again revealed that prolactin is closely associated with breast cancer growth and could be subdued by treatment with an HDAC6 inhibitor,” Clevenger said.

Clevenger has dedicated a significant amount of his scientific career to understanding how prolactin might have implications in the growth and progression of breast tumours. In future studies, he plans to further test and develops breast cancer drugs using prolactin as a primary target.