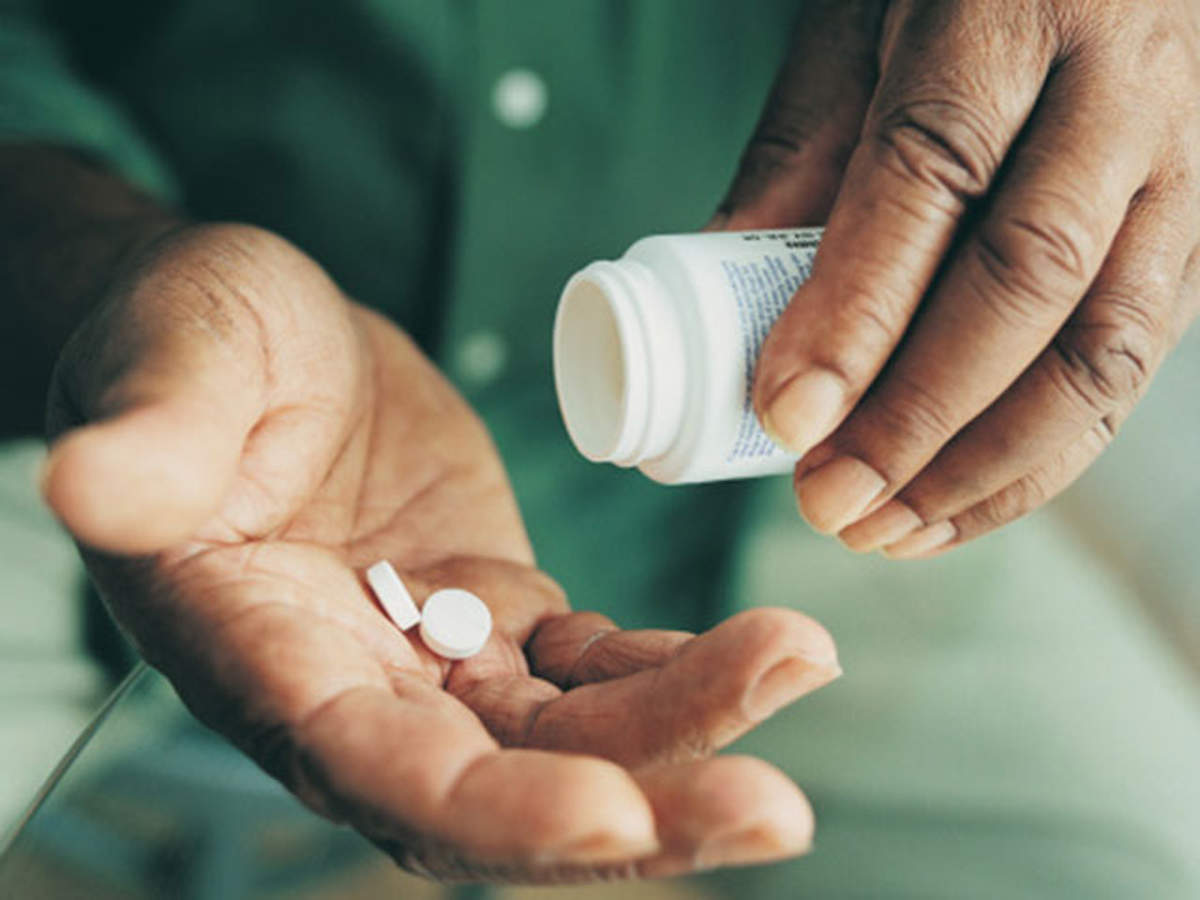 Despite all efforts and several drives against female foeticide in the state, the gender ratio is still unequal. Several regulations of the use of pre-natal diagnostic techniques and ultrasound machines have not yet helped entirely in achieving the purpose, leading one to believe that many violations of the rules still abound. In one such case on Monday, Dehu Road police, with the help of social activists, nabbed three persons — a chemist, medical shop owner and medical representative-cum-distributor — red-handed while selling banned combo-packs of abortion tablets Mifepristone and Misoprostol, despite no authority to do so.

The accused were allegedly found selling these drugs at highly inflated rates and without valid prescriptions from medical practitioners. As per their interrogation, women from the IT industry were their main customers.

Upon instructions from the police, other social activists — including Anis Shaikh and Sreejit Rameshan —posed as dummy customers and conducted a sting operation at Shiv Krupa Medical and General Store in Sai Nagar area of Dehu Road Cantonment Board (DCB).

All accused have been remanded in police custody for the next two days. As per the complaint, Adbe received a tip-off from the other social activists that the drug banned in medical stores is being sold to the customers for hefty charges, more than MRP, and with no prescription required.

Adbe shared, “The activist duo pretended to be customers and asked for the abortion pills, citing a desperate requirement for a female relative. The chemist asked for Rs 2,000 for a single pill. We bargained and fixed the deal at Rs 1,500, of which Rs 500 was given as advance. To catch the accused red-handed, we submitted a written complaint to the assistant commissioner of police (ACP), Food and Drugs Administration (FDA), District Civil Surgeon (CS), and more. Police provided us with staff in civil dress or the operation. Shaikh and Rameshan called the chemist for the pills delivery. Accused Gadhave asked them to come to an isolated place behind Central Hotel. There, he was caught handing over the packet to Rameshan.”

She added, “Because of lack of vigilance, such malpractices are still rampant all over the urban areas. It is misuse of the Medical Termination of Pregnancy (MTP) Act, 2002, and MTP Rules of 2003. There is a complete ban on procuring pregnancy termination prescription drugs from a pharmacy without furnishing a prescription. Due to such violations, drugs are misused by young women and can cause serious side effects, which in extreme cases may even turn fatal. Some five pre-term labour termination cases have been detected here in recent times. We suspect that this medical shop was the reason.”

Police sub-inspector Kiran Kanse, who is investigating the case, said, “We have arrested three accused and are interrogating more. The racket is spread even outside the state. We have recovered over 13 strips of pills from Kshirsagar’s Chinchwad house. We are also looking at the list of customers and stores where illegal sales have been made by the accused. They have been booked under various sections of the Drugs and Cosmetics Act, 1940, and section 188 of the Indian Penal Code (IPC). More sections will be applied if more pre-term pregnancy cases emerge with specific instances of female foeticides.”