One out of four people experienced mild side effects like headache, fatigue after receiving Pfizer or AstraZeneca Covid-19 vaccine, Health News, ET HealthWorld 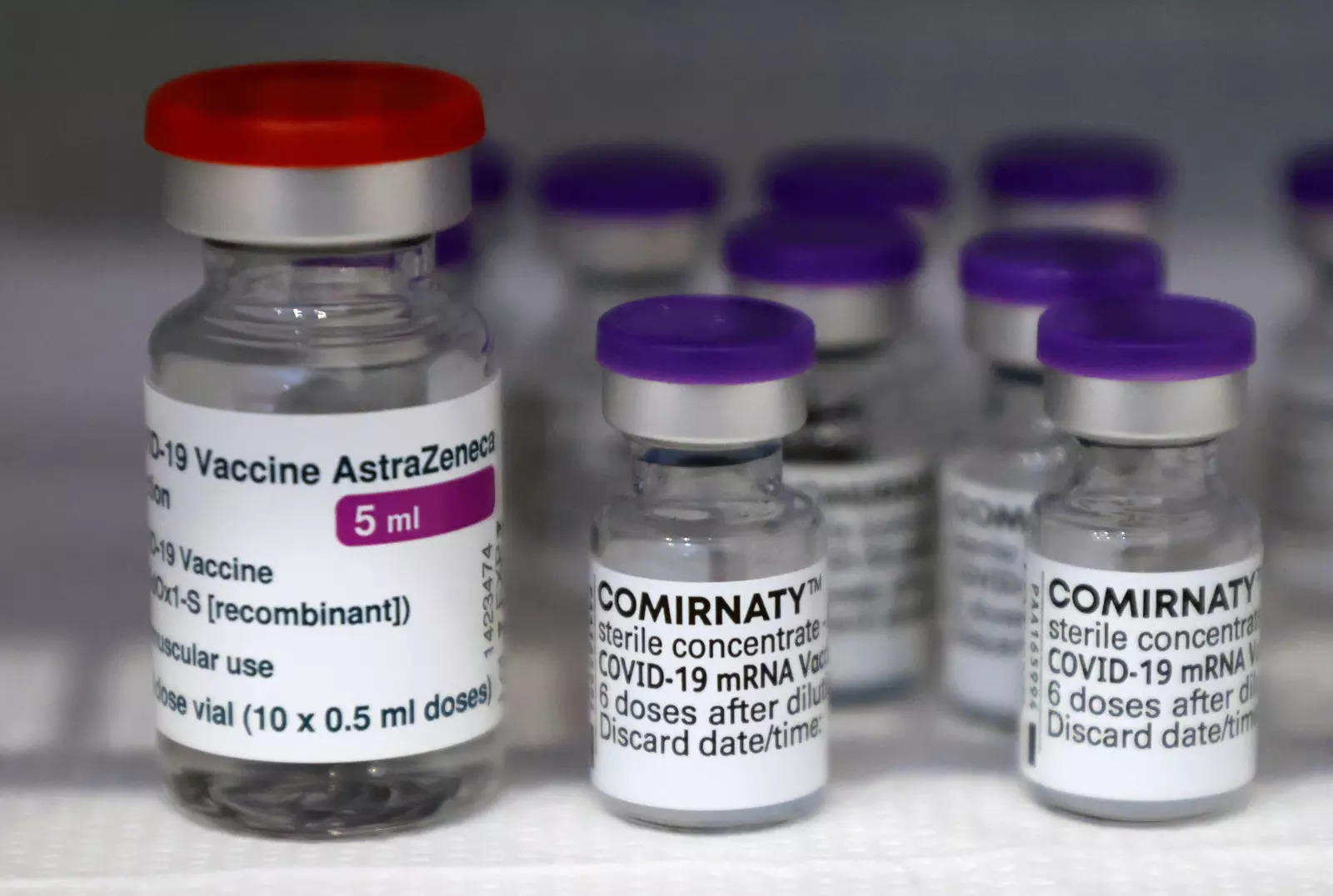 One in four people experience mild, short lived systemic side effects like headache, fatigue and tenderness after receiving either the Pfizer or AstraZeneca vaccine, according to a new study published in the journal Lancet Infectious Diseases.

Most side effects peaked within the first 24 hours following vaccination and usually lasted 1-2 days, and majorly among women under 55 years of age, said researchers from the King’s College London.

“The data should reassure many people that in the real world, after effects of the vaccine are usually mild and short-lived, especially in the over 50’s who are most at risk of the infection,” Tim Spector, Professor of Genetic Epidemiology at the varsity.

“The results also show up to 70 per cent protection after 3 weeks following a single dose,” Spector said.

The team analysed data from 627,383 users of the ZOE Covid Symptom Study app who self-reported systemic and local effects within eight days of receiving one or two doses of the Pfizer vaccine or one dose of the AstraZeneca vaccine between December 8 and March 10.

The drop in infection at least 21 days after the first dose for Pfizer is 69 per cent and for AstraZeneca 60 per cent, the findings showed.

Moreover, Covid survivors were three times more likely to have side effects that affect the whole body after receiving doses of the Pfizer vaccine than those without known infection and almost twice more likely after the first dose of the AstraZeneca vaccine.