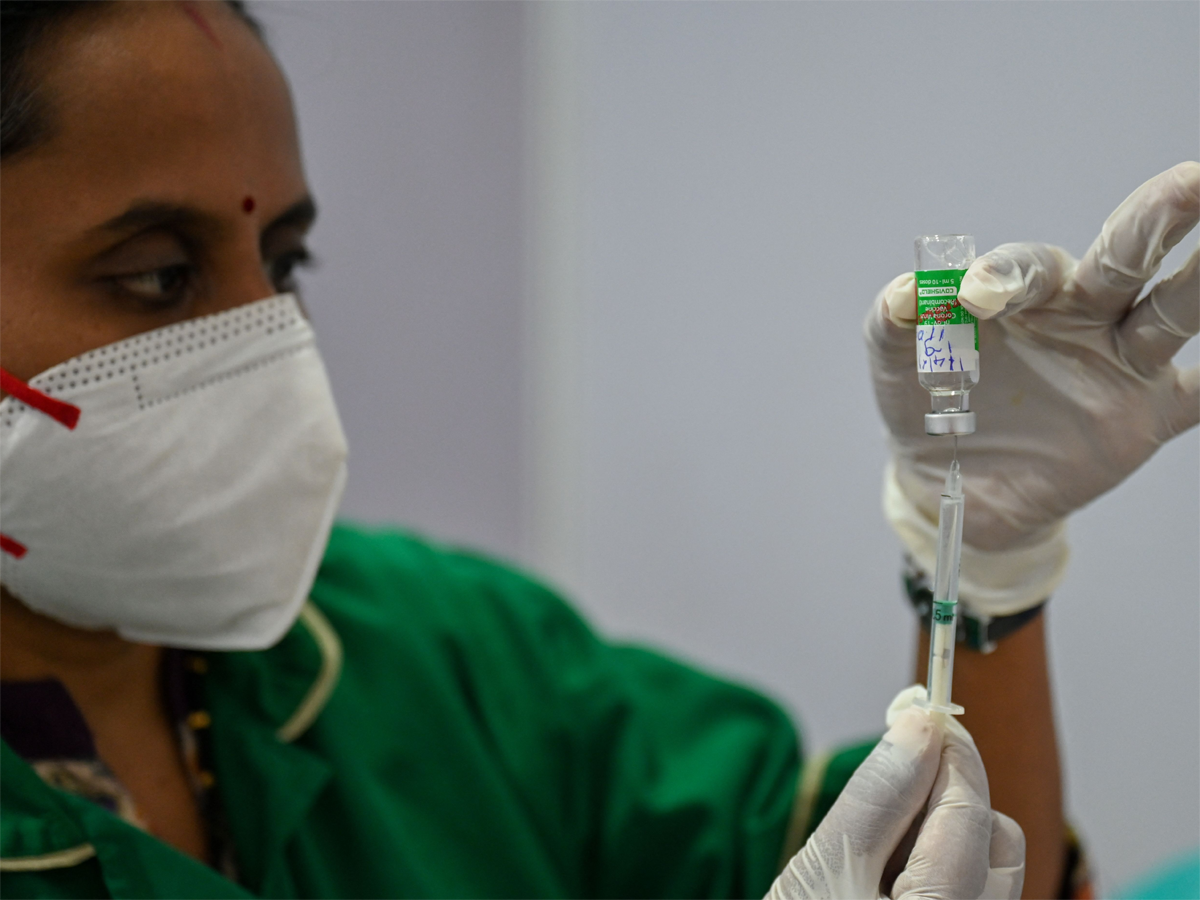 A public interest litigation (PIL) has been filed in the Bombay High Court challenging the different rates for Covid-19 vaccines for the Centre and state governments and requesting direction to the Serum Institute of India (SSI) and Bharat Biotech to sell their vaccines at a uniform rate of Rs 150 per dose. The PIL, filed on April 24 by advocate Fayzan Khan and three law students, said the vaccine is presumed to be an essential commodity and hence its management and distribution cannot be left in the hands of private companies.

“These pharma giants are milking the fear psychosis of the increased death rates due to Covid-19,” it said.

Under the third phase of the national vaccination drive commencing next month, the vaccine manufacturers would supply 50 per cent of their monthly Central Drugs Laboratory (CDL) released doses to the central government and would be free to supply the remaining 50 per cent doses to state governments and in the open market, the government had said.

“In a situation where the entire country is gripped with the Covid-19 pandemic, price control by the government is a must and such kind of loot and blackmail should not be permitted,” it said.

The PIL also questioned the propriety of (the Centre) in asking state governments to compete in the open market for vaccines.

“Both the state as well as the Central government have the constitutional obligation to protect the health of a citizen and there cannot be any discrimination. Asking state governments to compete in the open market for vaccine procurement with the Centre and private hospitals is not correct,” the plea said.

It further said that the cost difference would also lead to discrimination between different states.

“Experience shows that the BJP-led state governments would be supplied the vaccine by the Central government but non-BJP ruling states would not be supplied and they would be forced to purchase the vaccines at a higher rate,” the petitioners said.

The plea requested the HC to quash and set aside the prices declared by the SII for Covishield and by the Bharat Biotech for Covaxin.

It further sought a direction for the vaccine rates to be fixed at a uniform rate of Rs 150 (plus GST) for all the citizens.

“Combating the coronavirus is in the national interest and private entities like the Serum Institute of India should not be given any control over the health of a citizen. The Union and state governments have sovereign powers for management, control, production and equitable distribution and inoculation of the vaccine,” the plea said.

The PIL further said the SII was selling the vaccines at Rs 150 (plus GST) for the Central government, Rs 400 for the state government and Rs 600 for private hospitals.

Similarly, Bharat Biotech has fixed the rate at Rs 600 for Covaxin for state governments and Rs 1200 for private hospitals.

The PIL said that initially when the vaccine administration programme was rolled out in India, the Centre held control over the usage, distribution and price of the vaccine.

“The government has now notified that from May 1, the vaccine would be available for all citizens above the age of 18. Now leaving the cost in the hands of the pharma companies is not reasonable or justified,” the petition said.

The petition is likely to be mentioned before a division bench of Chief Justice Dipankar Datta and Justice G S Kulkarni seeking an urgent hearing.