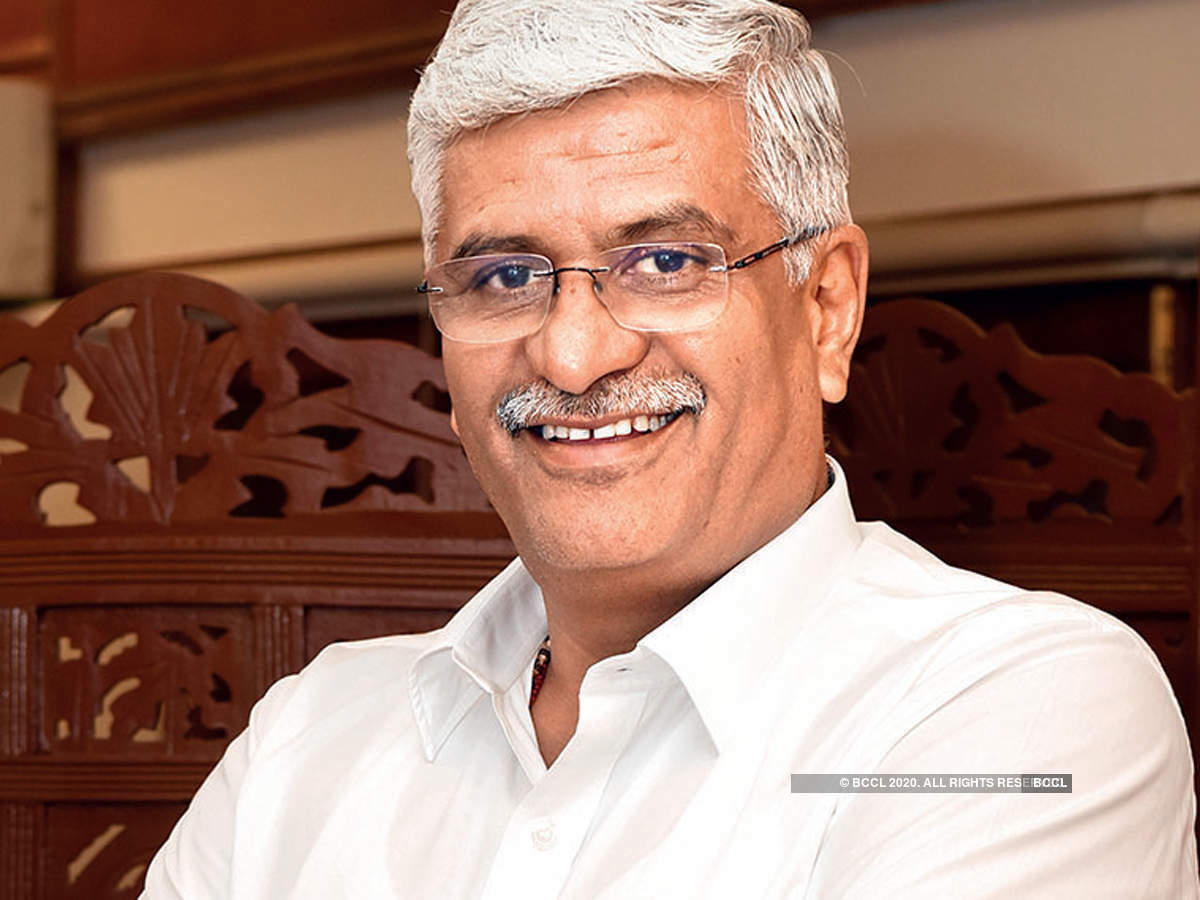 Having caught off guard in the face of an oxygen crisis, the district is witnessing unprecedented action on the establishment of new oxygen generation plants.

While the SN Medical College administration has pushed for setting up an oxygen generation plant, one of the three stalled since six months, a financial aid has come from Union minister Gajendra Singh Shekhwat for the one at MG Hospital.

On Tuesday, Shekhawat arranged a sum of Rs 1.5 crore through CSR for the MG Hospital oxygen generation plant, apart from providing two ventilators, five monitors and some key equipment.

“This amount of Rs 1.5 crore has been generated through CSR funds of some corporates and has already been credited to the account of the hospital,” Shekhawat said, adding that the plant will be set up soon.

Shekhawat, who was on a visit to MG Hospital, a dedicated Covid centre, on Tuesday, was apprised of the dire need of an oxygen plant by the hospital administration.

Superintendent of MG Hospital Rajshree Behra did not respond to calls.

But according to experts, the task is not expected to be accomplished in next 3-4 weeks, which means there will not be any immediate reprieve for patients dying for want of oxygen.

On the other hand, civil work has resumed for an oxygen generation plant at MDM Hospital, which had been stalled since December.

Covid incharge for MDM hospital Vikas Rajpurohit said that the civil work for foundation for the plant has been completed and they are waiting for the unit to arrive for installation.

According to the sources, the order for the unit has already been placed, but it will take atleast a week to arrive and another 3-4 days for installation and commissioning.

On the other hand, patients and hospitals here are solely dependent on the oxygen supply from outstation plants like Bhiwadi and Jamnagar. On Wednesday also, two tankers bearing 12.78 tonnes and 17 tonnes oxygen reached Jodhpur.