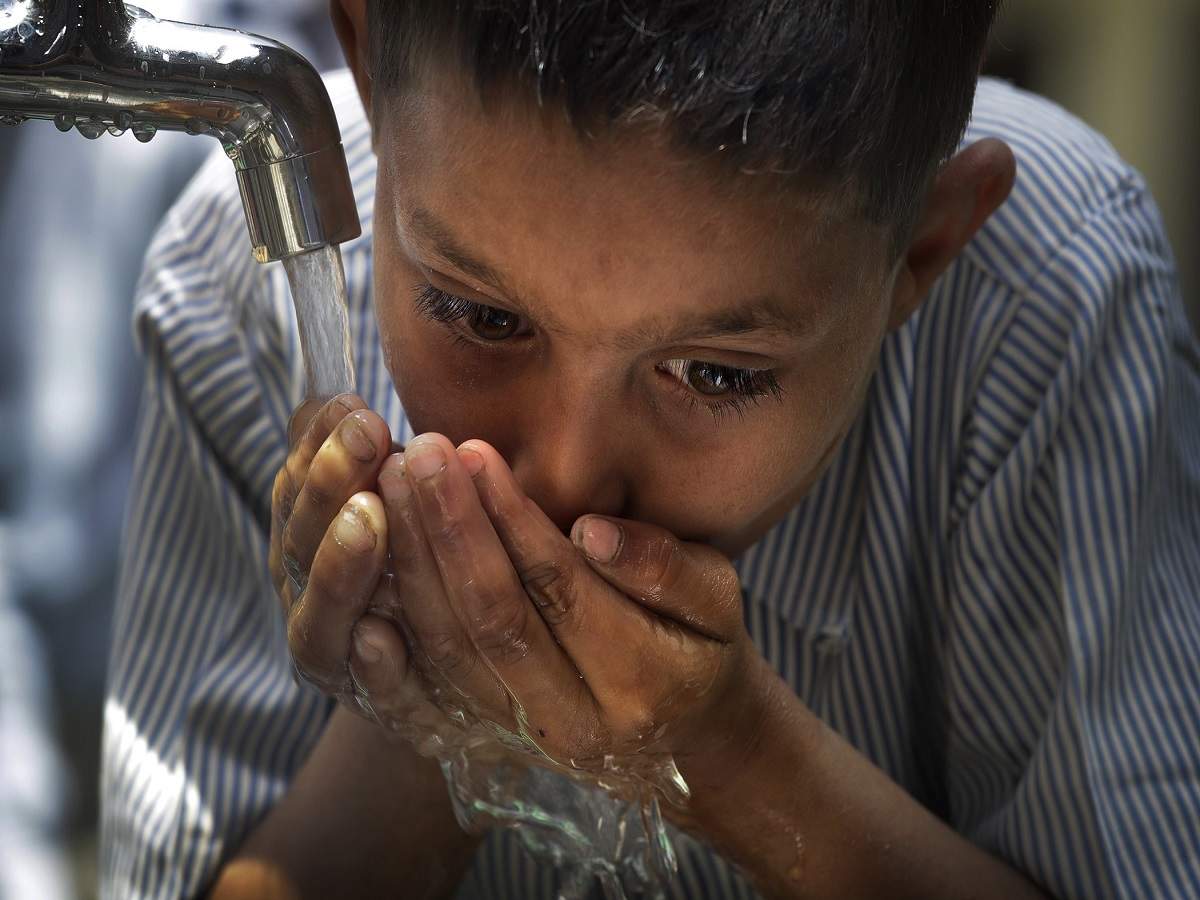 Unarguably, water is essential to life. And safe drinking water is quintessential for survival. It plays a pivotal role in ensuring good health as it helps channelise the metabolic processes of the body. More so, in the current COVID scenario, water helps stay healthy because proper hydration works as an important factor, helping your body fight the COVID virus. Yet, from Cape Town to Flint, Michigan, and from rural, sub-Saharan Africa to Asia’s teeming megacities, there’s a global water crisis.

Despite the progress towards making clean water accessible globally, people lacking access to clean water decreasing from 1.1 billion in 2000 to 785 million in 2017, still numerous water accessibility problems remain. Women and girls spend an estimated 200 million hours hauling water every day. And more than 800 children under 5 die from diarrhoea caused by contaminated water every day.

There are many countries across the world struggling for access to safe drinking water. Amongst them are – Ethiopia, Papua New Guinea, The Republic of Chad, Uganda, Democratic Republic of the Congo, Mozambique, United Republic of Tanzania, Somalia, Pakistan and Nigeria.

According to estimates, India has 16% of the world’s population but only 4% of the world’s freshwater resources. Despite significant investment and improvement in the water sector, it is becoming very difficult to manage the ever-increasing demand for water in India. If the status quo is not changed, India’s water problems would be further aggravated, as it is already a water-stressed country.

Moreover, the problem of access to safe drinking water in urban India is a major concern because more than 100 million people in urban areas are exposed to poor water quality. It is estimated that by 2050, half of India’s population will be living in urban areas and will face acute water problems. As per NITI Aayog report, India is currently ranked 120 among 122 countries in the water quality index where 75% of households don’t have drinking water on-premise.

However, recently, the launching of ‘Jal Shakti Abhiyan: Catch The Rain’ by the Prime Minister on the occasion of ‘World Water Day 2021’on 22nd March 2021 is also a step forward in the direction of conserving the water and catering to the water supply demand. This is a National Water Mission’s (NWM) campaign, which aims to nudge the states and stakeholders to create appropriate Rain Water Harvesting Structures (RWHS) suitable to the climatic conditions and sub-soil strata before monsoon.

While the pandemic helped highlight the significance of safe drinking water and hygiene in public health, it is also important to ensure continued behaviour change towards water and sanitation. Surface water has continued to get more focus and investments when the dependence is overwhelmingly more on groundwater.

In urban areas, the majority of the population resides in private households wherein privately owned and operated sources of drinking water, such as wells, cisterns, and springs are available. And those who receive their water through individual arrangements are solely responsible for the safety of the water. Sometimes local health departments may assist with periodic testing for bacteria or nitrates, but the bulk of the responsibility for caring for the water available for drinking goes to the individual. Therefore, it is important to ‘Know Your Water’.

(DISCLAIMER: The views expressed are solely of the authors and ETHealthworld.com does not necessarily subscribe to it. ETHealthworld.com shall not be responsible for any damage caused to any person/organisation directly or indirectly).