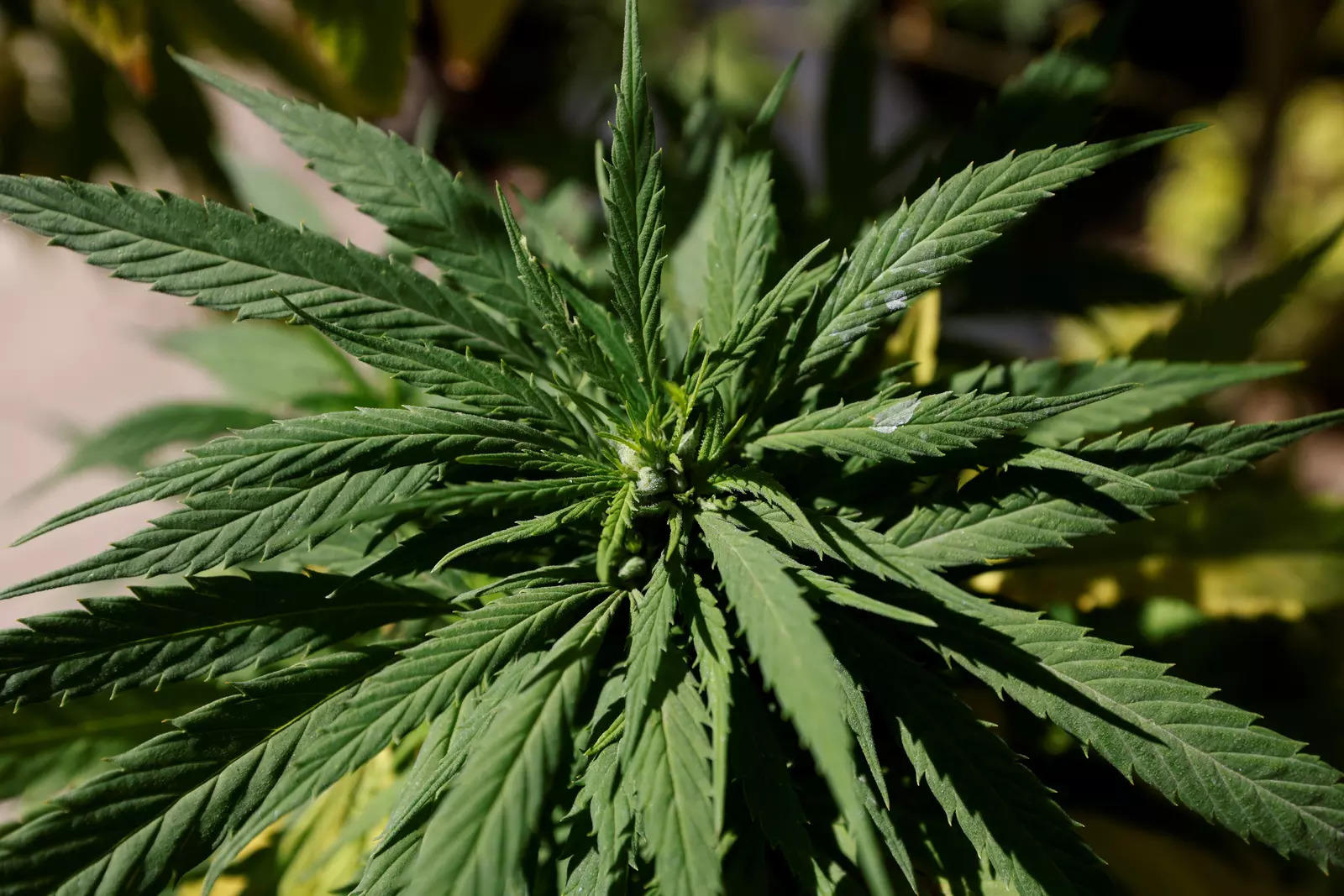 Older people who use cannabis to relieve or treat health problems are failing to discuss their substance use with doctors, according to research published in peer-reviewed The American Journal of Drug and Alcohol Abuse. This is despite some using cannabis every day of the year and others having mental health problems, according to a study of more than 17,000 people aged 50 and over in the US.

The research is the first to identify where older users get cannabis with the majority saying obtaining it was easy. Those taking cannabis for health reasons are more likely than non-medical (recreational) users to buy it at a medical dispensary (20% vs 5%) and less likely to get it for free (25% vs 46%) or from other sources such as parties (49% vs 56%).

The authors say the findings have significant clinical and policy implications especially as more US states are legalizing cannabis, which is leading to a rapid rise in uptake among older people.

They want doctors to screen older people routinely for cannabis and other substance use, check cannabis users for mental health problems, and recommend treatment when necessary.

Educating this group about the risks of obtaining cannabis and cannabis products from unregulated sources is also vital, say the authors.

“Cannabis is readily available and accessible to older cannabis users for medical or non-medical purposes,” says Namkee G. Choi from the University of Texas at Austin, US.

“The findings suggest that some medical users may be self-treating without healthcare professional consultation.

“They should also recommend services or treatment when indicated. Given the increase in THC (tetrahydrocannabinol) potency, healthcare professionals should educate older cannabis users, especially high-frequency users, on potential safety issues and adverse effects.”

Cannabis use among older US adults has more than doubled between 2008 and 2019 including to relieve pain and treat health issues. But little is known about where they get cannabis and how much they discuss their use with doctors, which this study aimed to establish.

The research was based on responses from 17,685 men and women aged 50 and older to the 2018 and 2019 National Survey on Drug Use and Health (NSDUH). This annual federal government survey, which is the largest of its kind, measures substance use and misuse and mental illness across the US.

The University of Texas researchers analysed responses including on cannabis use frequency, the proportion taking it for medical and non-medical reasons, where they obtained it, and how much they utilized healthcare services.

Overall, the study found that nearly one in ten (9%) used cannabis over the past year. Nearly a fifth (19%) of these used cannabis for a medical purpose to some extent, e.g., to treat chronic pain, depression or diseases like arthritis, and the rest (81%) were recreational (non-medical) users.

The authors found people who reported using cannabis for medical reasons were more than four times more likely than non-medical users to discuss their use with a healthcare professional. However, only a minority of medical users did this, which the authors say implies some are self-treating without consulting a doctor.

Other findings include higher odds of medical users taking the drug more frequently with 40% using it between 200 and 365 days a year compared with non-medical users.

A higher proportion of older cannabis users had mental illness, alcohol use disorder, and nicotine dependence compared with their age peers who did not use cannabis, although medical users were less likely to have alcohol problems compared to recreational users.

As well as calling on doctors to do more, the study authors say the NSDUH needs updating to ‘reflect changing cannabis product commercialization,’ e.g. cannabidiols, topical solutions and edibles, all of which are available to older people.

Limitations of the study included the relatively small number of medical users and the fact some respondents may have under-reported their cannabis and other substance use.