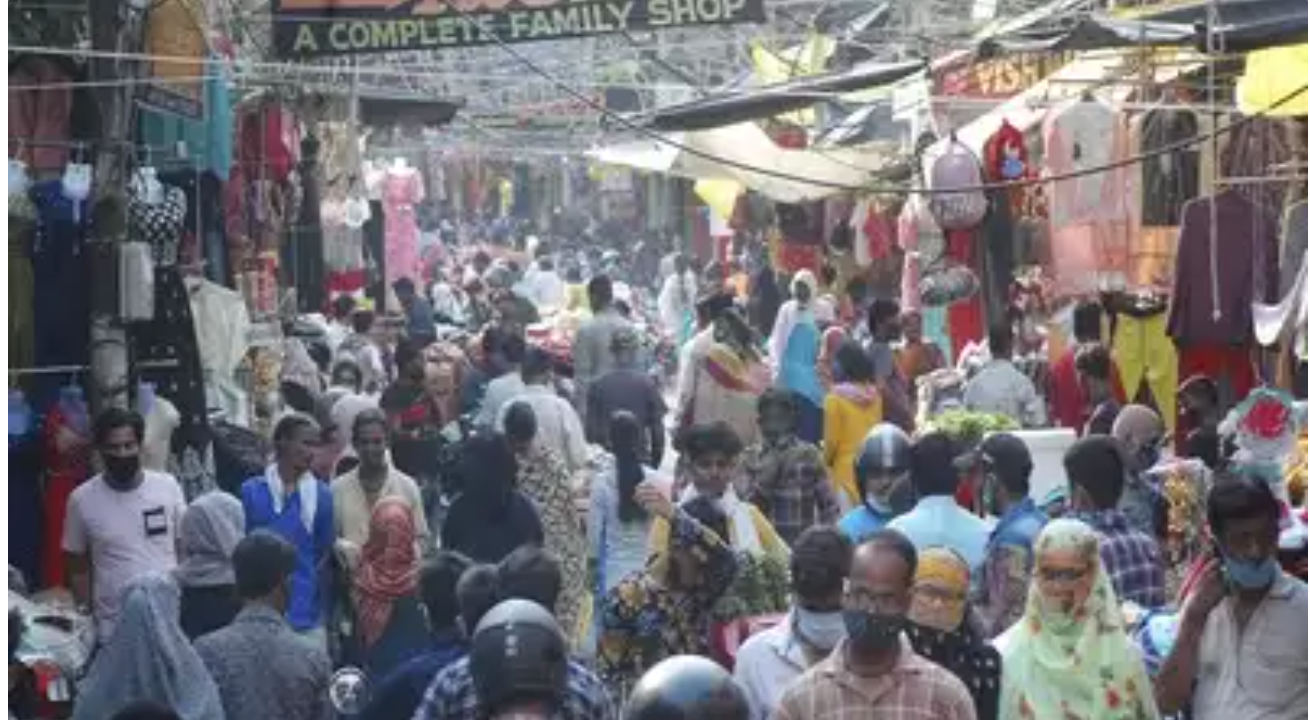 New Delhi: Most states are reporting much higher peak than earlier, leading to a strained healthcare system, health officials said on Friday citing data of states with record number of cases and deaths that are multiple times higher than their previous peaks. The health ministry said since April, there has been a steep rise in the number of cases. India reported more than 66 lakh cases in April alone.

Highlighting that the second wave has been much intense than the first one, the health ministry said in Uttar Pradesh, the numbers are over five times its last peak, in Rajasthan also five times, 4.5 times in Chhattisgarh, 3.3 times in Delhi and 4.1 times in West Bengal.

It also said that countries across the world, including Brazil and the US, have witnessed a second as well as third wave of Covid-19, urging people to follow Covid-appropriate behaviour and go for vaccination. On Thursday, over 3.86 lakh new cases were recorded from across the country, whereas around 3500 deaths were registered.

From April 5 onwards, the country saw over one lakh cases being reported in a day, while from April 15, the single-day rise in the number of cases went past two lakh and from April 22, it started recording over three lakh daily cases. “We saw a peak in September. After that, we again saw a peak in April. This trend was also observed in other countries. Some countries have also observed a third wave. Many states that had witnessed a peak in September are recording high numbers and this has put the health infrastructure under strain,” said Lav Agarwal, joint secretary in the health ministry.