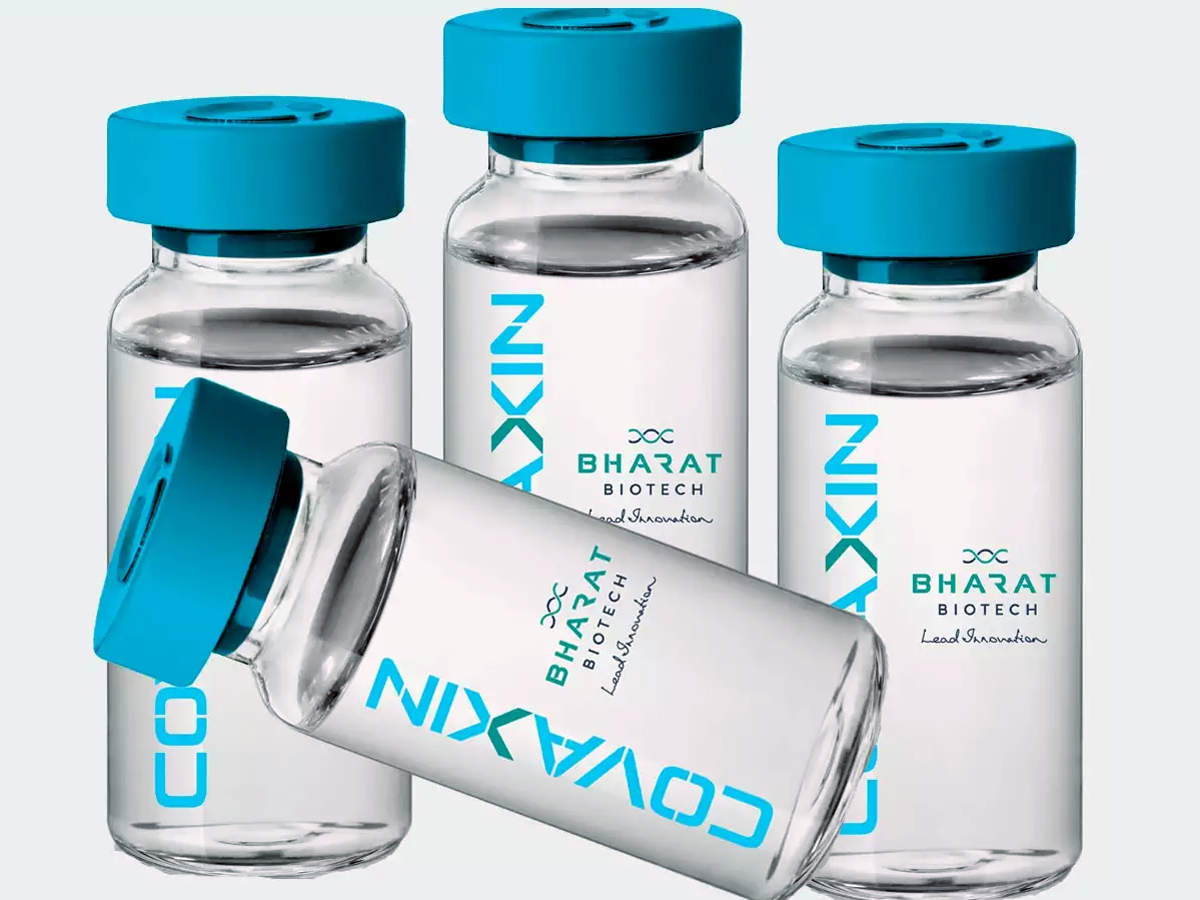 HYDERABAD: After sealing a deal with Indian Immunologicals Ltd (IIL) for manufacturing its indigenous Covid-19 vaccine Covaxin, Bharat Biotech is now in parleys with global pharma giants for manufacturing the desi vaccine.

Bharat Biotech too had earlier indicated that it is exploring manufacturing partnerships abroad for Covaxin. “Manufacturing partnerships are being explored with our partners in other countries, who have prior expertise with commercial scale manufacture of inactivated viral vaccines under biosafety containment,” it had said while announcing commencement of capacity ramp-up to 700 million doses per annum.

Sources pointed out that while Bharat Biotech has ample fill-finish capacities, it is struggling with capacity constraints as far as bio-reactor facilities are concerned. Bio-reactors are required to make the drug substance, a critical component of a vaccine. In fact, Bharat Biotech’s tie-up with IIL too is aimed at utilising the latter’s bio-reactor facilities for producing the drug substance.

IIL, which is currently in the midst of a technology transfer for Covaxin, is expected to start with about a couple of million doses from July and ramp this up to nearly 10 million doses from November this year. Apart from IIL, the Centre has roped in Maharashtra government-run Haffkine Biopharmaceutical Corporation Ltd for churning out 20 million doses of Covaxin per month and Bharat Immunologicals & Biologicals Ltd, a central public sector enterprise, for 10-15 million doses per month, the Union ministry of science and technology had said on April 16.

Covaxin, which has been priced at around $15-20 per dose for the export market, has already received emergency use authorisation (EUA) in several countries like Mexico, Philippines, Iran, Paraguay, Guatemala, Nicaragua, Guyana, Venezuela, Botswana and Zimbabwe, even as EUAs in around 60 countries are under process.