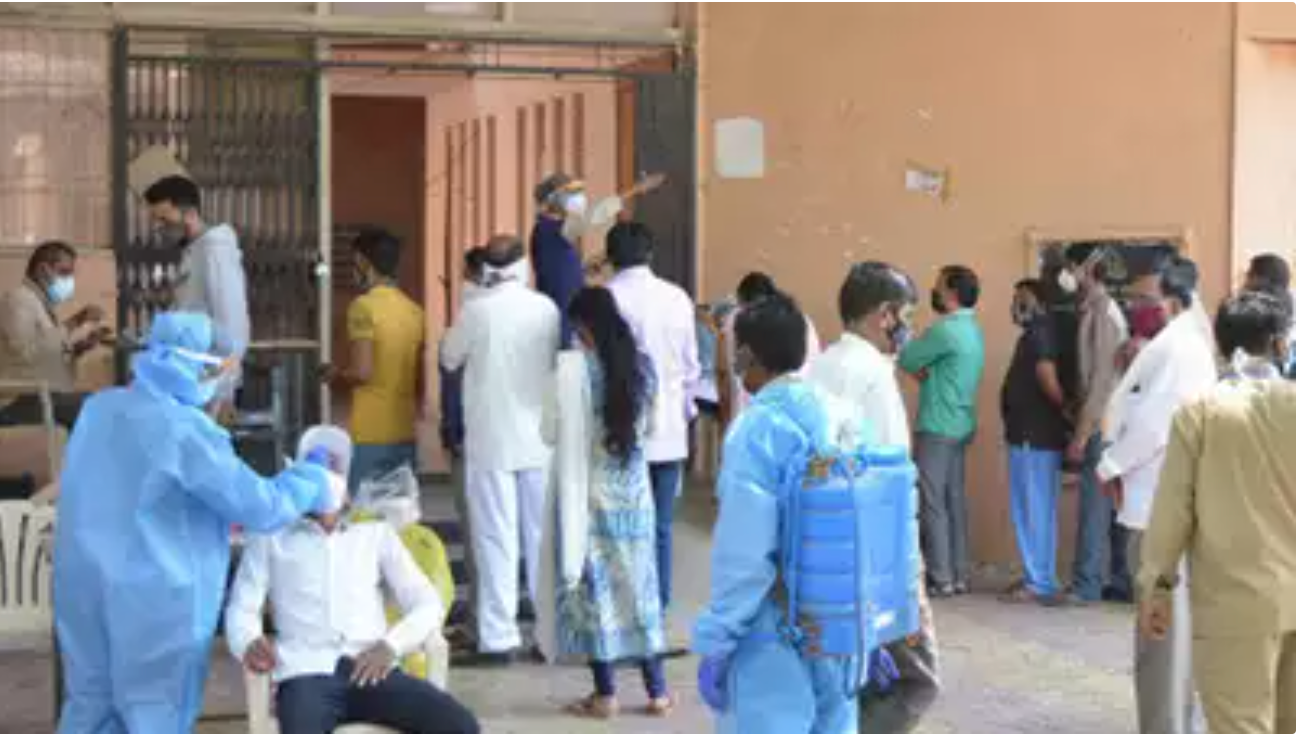 Mumbai: While the daily Covid-19 detections in the state have stabilized at around 63,000 cases, the fatalities continued to remain high. The state reported 63,282 fresh cases and 802 fatalities on Saturday, taking the total cases to 46.6 lakh and the total death toll to 69,615, inching close to the 70,000 mark. While the daily load of Covid cases in Mumbai has been between 3,500 and 5,000, the daily toll continues to be a matter of concern. On Saturday, when the city registered 3,897 cases, the deaths climbed to 90. The total cases in the city since the start of the pandemic have been 6.5 lakh, and the toll stands at 63,325.

BMC executive health officer Dr Mangala Gomare said an analysis of the deaths during the second Covid wave has revealed that although the prevalence of the cases is not the highest in the under-40 age- group, there is an increased mortality in this age-group. “Young people shouldn’t take Covid lightly and seek help as soon as they develop symptoms,” she said.

The BMC is also checking if patients are dying within 24-48 hours of admission. A doctor working for a private hospital said that many serious patients are those transferred to bigger hospitals after admission to smaller hospitals. “We have had cases of patients transferred from a small hospital after 14 days or more. They are too critical to be helped,” he said. Dr Rahul Pandit, who heads the ICU department in Fortis Hospital, Mulund, said deaths could continue to increase in Mumbai and Maharashtra. “We are close to the peak of Covid deaths, but we haven’t yet reached there,” he said. The daily toll could climb higher, he feared. The highest number of daily deaths witnessed in Mumbai was on June 24, 2020 (120), which was after data reconciliation.

State officials said that smaller cities and towns were seeing a high numbers of deaths due to late detection and wasting time in seeking medical treatment.

Meanwhile, in a positive sign, the number of active cases in the state and the city reported a slight dip. The state witnessed 61,326 recoveries on Saturday, taking the total number of recoveries so far to 39.2 lakh.