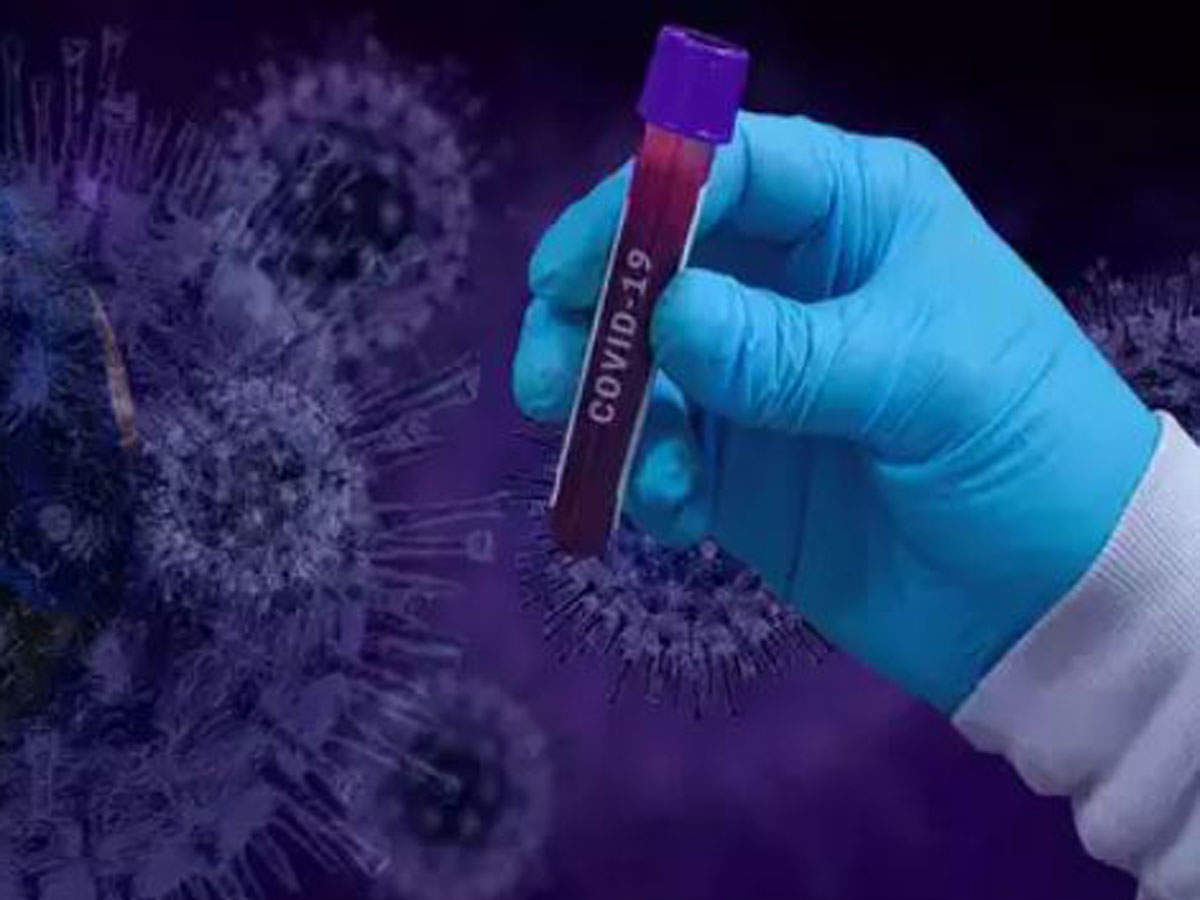 New York: SARS-CoV-2‘s distinctive “spike” proteins have been known to infect its host by latching on to healthy cells, but scientists have, in a new study, showed that they also play a key role in the disease.

The paper, published in the journal Circulation Research, showed conclusively that Covid-19 is a vascular disease, demonstrating exactly how the SARS-CoV-2 virus damages and attacks the vascular system on a cellular level.

The findings help explain Covid-19’s wide variety of seemingly unconnected complications, and could open the door for new research into more effective therapies.

“A lot of people think of it as a respiratory disease, but it’s really a vascular disease,” said Uri Manor, Assistant Research Professor at the Salk Institute in California.

The study, for the first time, revealed the mechanism through which the protein damages vascular cells. The mechanism was not understood before. Similarly, scientists studying other coronaviruses have long suspected that the spike protein contributed to damaging vascular endothelial cells, but this is the first time that the process has been documented.

In the study, the team created a ‘pseudovirus’ that was surrounded by SARS-CoV-2 classic crown of spike proteins, but did not contain any actual virus. Exposure to this pseudovirus resulted in damage to the lungs and arteries of an animal model — proving that the spike protein alone was enough to cause disease. Tissue samples showed inflammation in endothelial cells lining the pulmonary artery walls.

The team then replicated this process in the lab, exposing healthy endothelial cells (which line arteries) to the spike protein. They showed that the spike protein damaged the cells by binding ACE2. This binding disrupted ACE2’s molecular signaling to mitochondria (organelles that generate energy for cells), causing the mitochondria to become damaged and fragmented.