No plan yet to ensure Delhi hospitals don’t run out of oxygen, Health News, ET HealthWorld 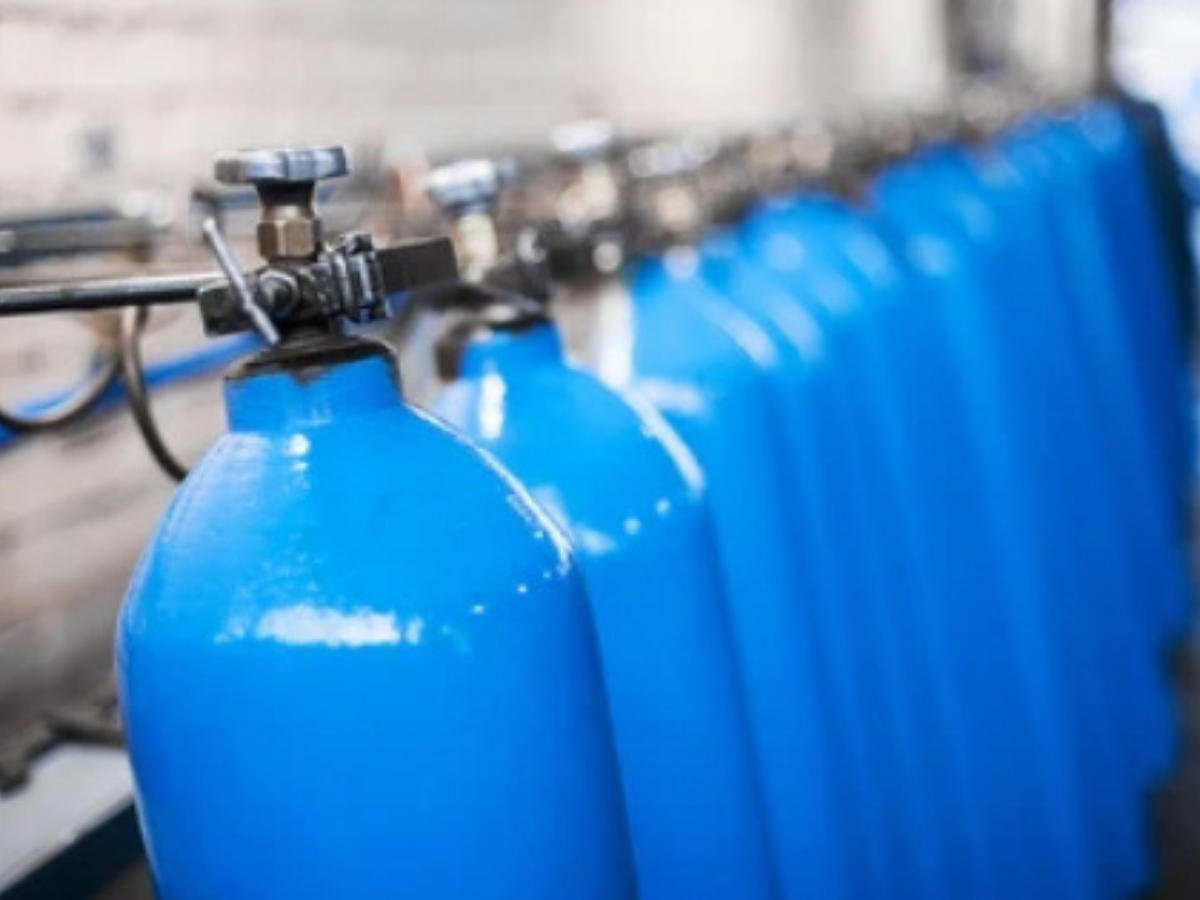 Delhi’s hospitals are now queuing up before manufacturers at home and abroad to set up oxygen generating plants over the next two weeks to reduce their dependence on suppliers. Despite a severe oxygen shortage in Delhi for the last two weeks, there has been no clear strategy for ensuring hospitals do not run out of oxygen for patients. It has now forced the hospitals to stop admissions to patients dependent on oxygen, scout for oxygen in other states and quickly set up oxygen generating plants.

“Hospitals are now rushing to set up oxygen generation plants so that they do not have to depend on bottling plants or liquid oxygen. This will take time — up to 2-3 weeks — as the manufacturers are now inundated with these proposals. But we would be secure for any such demands in future,” Ujala Cygnus group of hospitals founder director Dr Shuchin Bajaj told ET.

Hospitals have pointed out that there is no assured supply of oxygen and at one time they have 3-4 hours of oxygen supply. “There is no shortage of beds but it is more a shortage of oxygen. We can give admissions to more patients but we are now running at 70-80% capacity,” Bajaj said.

Aakash Healthcare managing director Aashish Chaudhary said “we never get oxygen supplies for 24 hours. At a given time we have supplied for 3-4 hours. By force we have to stop our admissions. Even then we get patients who say just keep us in emergency we have been refused by 8 hospitals. How do we turn them away?”

The hospitals have two ways of getting oxygen. A majority of Delhi hospitals (about 90%) depend on oxygen cylinders — which are Jumbo D type cylinders with a 7,200 litre capacity. Before the second wave, every hospital had tie-ups with suppliers who sent out their trucks which offloaded filled cylinders and took the empty cylinders to be filled. These suppliers are Faridabad, Greater Noida, Palwal and other NCR towns. The suppliers themselves get liquid oxygen from oxygen generating plants which supply them to the bottling plant sites in tankers.

The Delhi government has now taken over this mechanism completely and mapped all hospitals to two oxygen cylinder suppliers. However, this supply chain is now disrupted as the cylinders or tankers never fill up as demanded by the hospital.

Dr Chaudhary said: “We have scouted out till Hisar, Yamunanagar and Patiala. We bought 170 cylinders from Patiala and our truck on its way back was stopped. At the checkpost we were told that a filled cylinder would not leave Patiala. This is the kind of regionalism we are facing. Every day the court orders are flouted on the ground. The Centre has said that no trucks would be stopped or delayed but we can never cross the borders.”

Terming the present system followed by the government as vague, Dr Bajaj said, “we are back to quota raj of the 80s when oxygen supplies are being rationed. The main reason is that the supply line is broken. We need raw material supplies to oxygen generation plants and a proper technological intervention to ensure that no trucks and tankers carrying oxygen are stopped.”