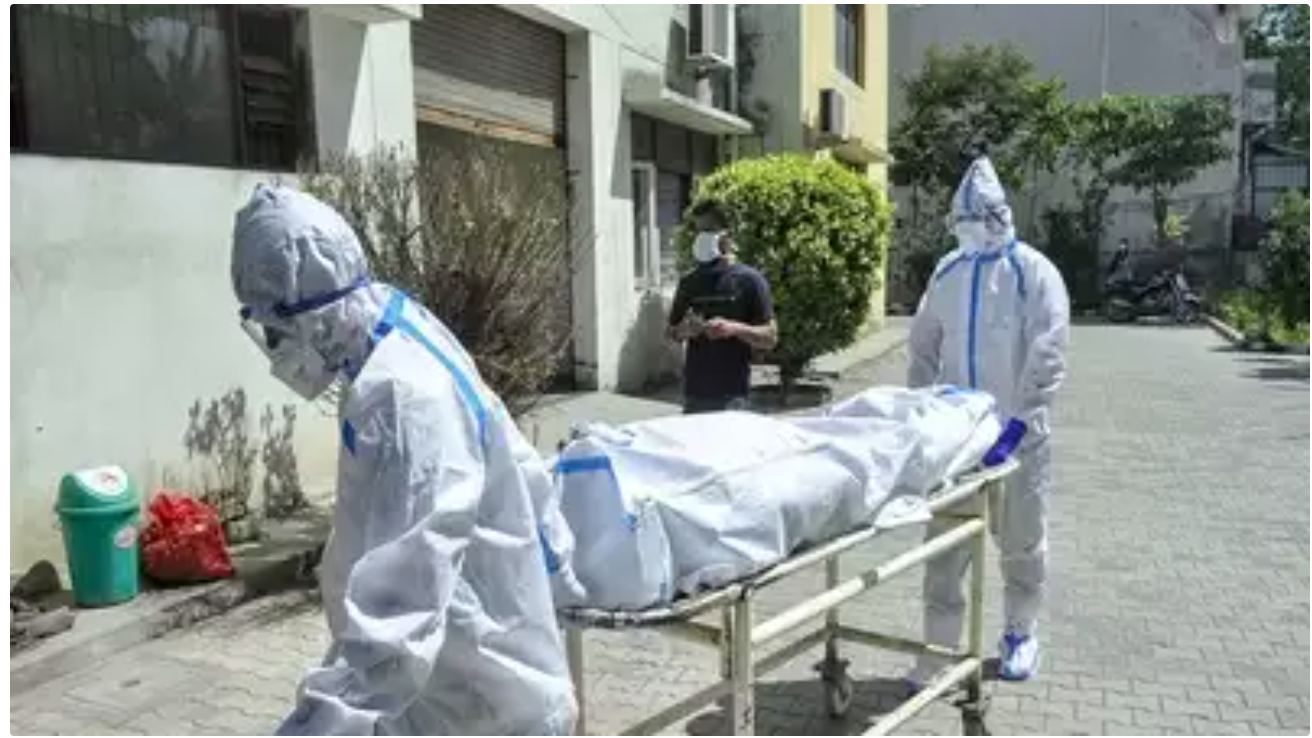 Meanwhile, at least 6,434 people above 45 years of age were given the vaccine until 7pm on Sunday amidst counting and lockdown.

As demand for beds, particularly oxygen and ICU beds, continued to remain high, particularly in Chennai, the number of discharges has also remained high. “We reserve beds in Covid hospitals for patients who need it. Others are sent to health centres, covid care centres or to home quarantine based on the medical need,” said director of medical education Dr R Narayanababu.

From an average of 6,700 discharges on April 25, the number discharges in the state increased to 15,500. In the last one week, the state has discharged 1,20,136 people from the state covid registry. “Names of some people sent for home isolation sometimes get added inadvertently into the registry,” said a senior public health official.

In the west, Coimbatore reported 1,441 cases and three deaths, taking the regional tally to 4023 cases and toll to 24. Salem reported 12 deaths on Sunday, followed by two each in Dharmapuri, Krishnagiri, Namakkal and Tiruppur. The only district that did not report deaths from the region was The Nigiris. The district reported 86 new cases.

Of the 10 districts in the South, Madurai, Thoothukudi and Tirunelveli reported 880, 663 and 630 cases respectively.