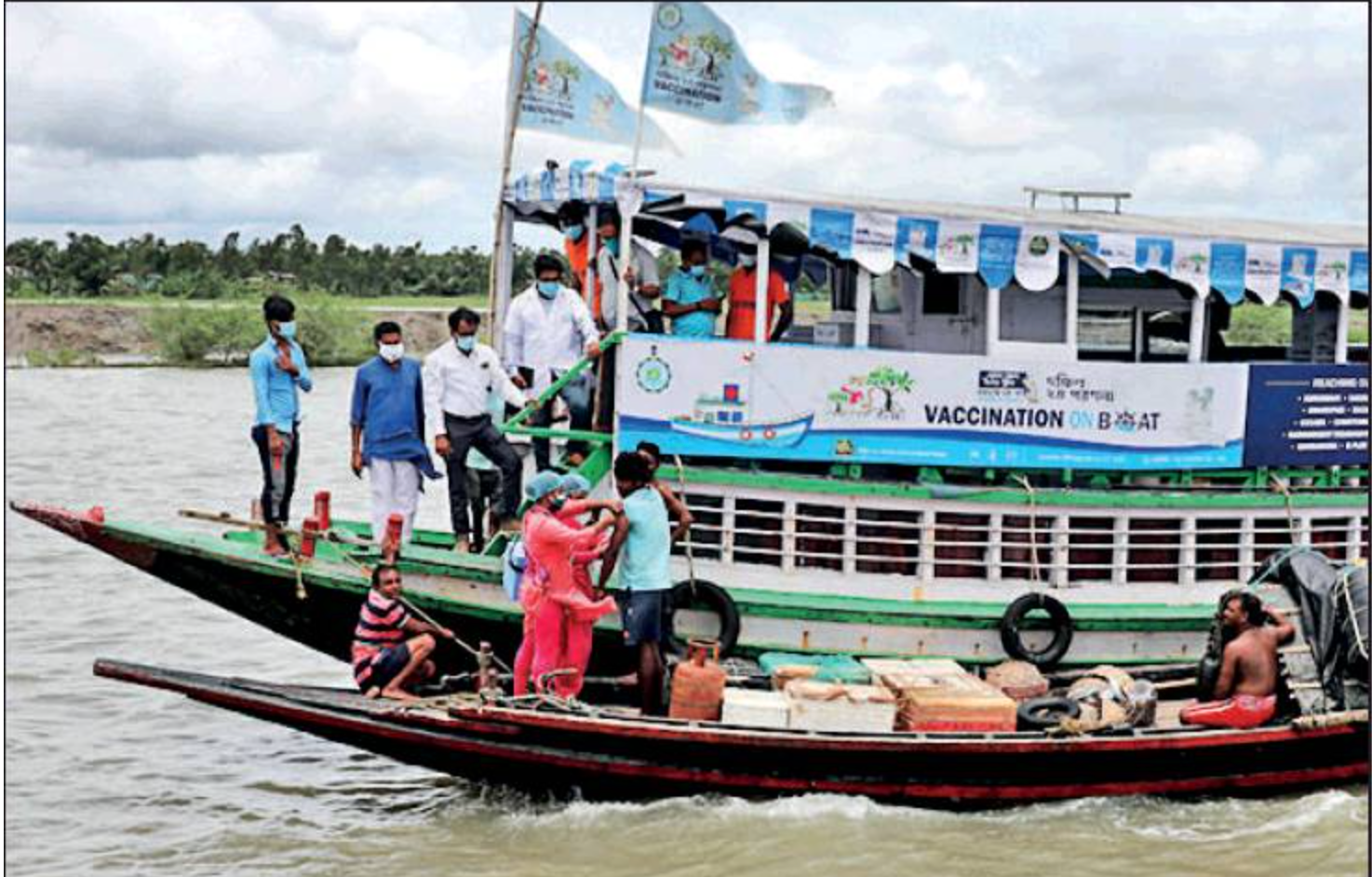 NEW DELHI: Covid-19 cases continued to fall in India but the rate of decline slowed considerably in the week ended Sunday, with five states led by Kerala registering an increase in fresh cases as compared with the previous seven days while Maharashtra and Assam showed only marginal decrease in numbers.

India recorded nearly 2.9 lakh new Covid cases in July 5-11, a drop of 5.5% from the previous week, when over 3 lakh infections were detected. This was the smallest decline in weekly cases since the second wave peaked in the country. The previous week (June 28-July 4) had seen a fall of 11.4% while the week prior to that had posted a dip of 18.6%.

The slowing down of the decline is worrying as India is still averaging more than 40,000 cases per day. Last week’s average was 41,256 while in the previous week it was 43,668. The main reason for the continuing high numbers, relatively speaking, is the persistence of the infection in pockets of the country. Kerala, which posted the highest count of new cases last week at 91,652, saw an 8.1% increase in infections. This was the second straight week of rising cases in the state.

Maharashtra too continues to log a high number of cases, with districts such as Kolhapur, Sangli and Satara emerging as the new hubs of the pandemic. Infections continued to rage in the northeast, with Arunachal Pradesh posting a 43.8% rise in cases during July 5-11, followed by a 42.9% rise in Mizoram. Manipur logged a 26.6% rise in infections while Tripura saw a 7.9% increase.

On Monday, the country recorded 30,557 fresh cases, the lowest single-day count since March 16. However, the toll increased by 2,022, with Madhya Pradesh adding 1,481 “backlog” deaths on Monday.

World dsj1031 - September 19, 2021 0
The decision infuriated the PCB and sparked calls for a boycott of the New Zealand team.Pakistan will not boycott next month’s Twenty20 World...