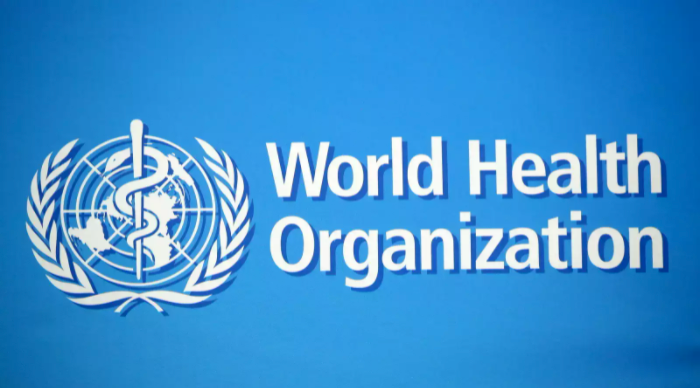 The WHO is calling for a moratorium on Covid-19 vaccine boosters until at least the end of September, its head Tedros Adhanom Ghebreyesus said on Wednesday. The move was to enable that at least 10% of the population of every country was vaccinated, Tedros said. The call to stop boosters is the strongest yet from the UN agency as the gap between inoculation rates in wealthy and poor countries widens. “I understand the concern of all governments to protect their people from the Delta variant. But we cannot accept countries that have already used most of the global supply of vaccines using even more of it,” Tedros added.

Crypto dsj1031 - September 21, 2021 0
Nonfungible tokens (NFT) dominated crypto and mainstream media headlines all throughout 2021 as investors who held CryptoPunks and other projects minted prior to...

Sport dsj1031 - September 21, 2021 0
It needed six quality deliveries in the last over to salvage a cause which seemed lost for almost the whole of the previous...

Worried About Your Teen on Social Media? Here’s How to Help.

Tech dsj1031 - September 21, 2021 0
The Wall Street Journal revealed last week that researchers at Instagram had studied for years how its photo-sharing app affects young users and...

Worried About Your Teen on Social Media? Here’s How to Help.