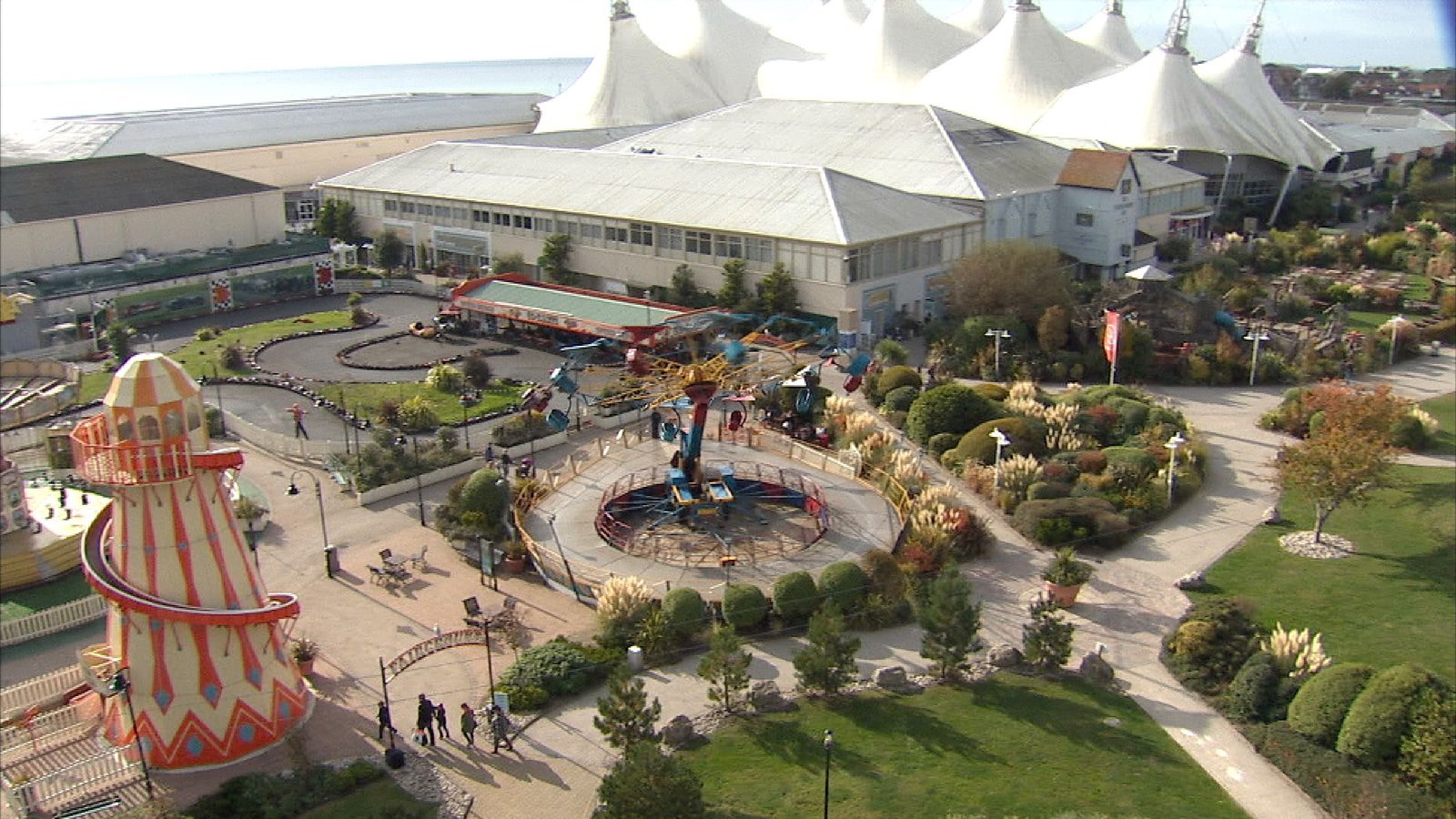 The privately owned leisure group behind Butlin’s and Haven Holidays is trying to gatecrash a £350m auction of one of Britain’s biggest providers of vacation rental properties.

Sky News understands that Bourne Leisure Group is among a handful of parties expected to submit final offers for Sykes Holiday Cottages ahead of a deadline on Wednesday.

A frenzy of interest in the business, which was founded in 1991 by Clive Sykes and has since grown to include more than 14,000 cottages in the UK and Ireland on its books, is said to have pushed the asking price to well over £300m.

Among the other bidders for Sykes are L Catterton, Vitruvian Partners and Clayton Dubilier & Rice.

Oyo, the Indian hotels group which this month announced a $1bn fundraising, is also said to have expressed an interest although it was unclear on Tuesday whether it planned to table a formal offer.

If successful, a takeover by Bourne would create a new division for the family-owned company, which also includes Warner Leisure Hotels among its operations.

Sykes is among the largest self-catering holiday property lettings agencies in Britain, having been built through a string of small acquisitions over the course of nearly three decades.

It has been backed by Livingbridge, a private equity firm, since 2015.

The auction of Sykes is being handled by bankers at Harris Williams.

LONDON — Some of the 72 people who died in the Grenfell Tower fire in 2017 would have survived if firefighters and emergency operators...

China’s Battle With a Deadly Coronavirus, in Photos

Questioning ‘the Newer the Better’ for Blood Transfusions