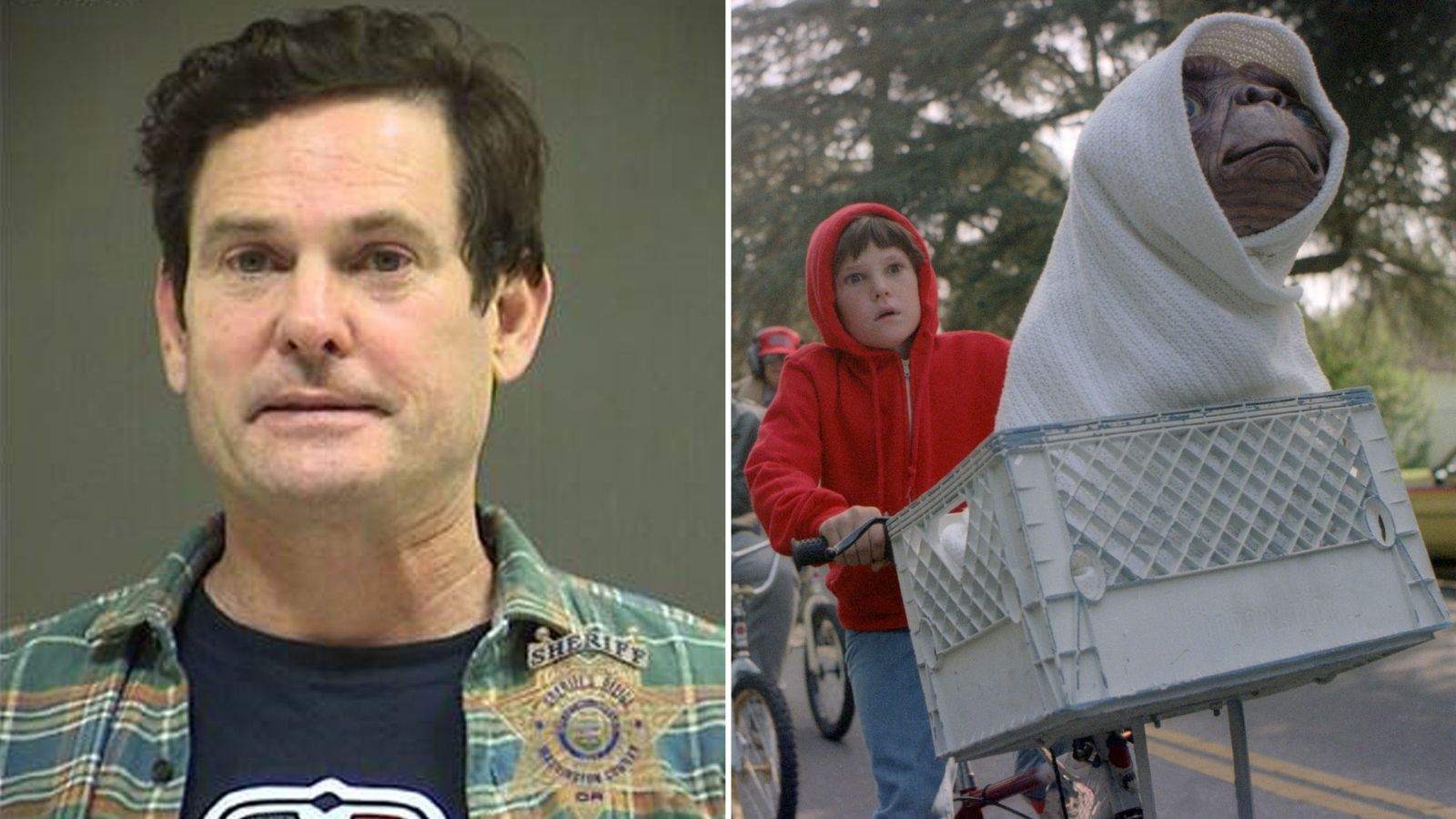 Actor Henry Thomas, best known for his role as Elliott in ET, has been arrested for drink driving.

The 48-year-old was held at around 8.30pm on Monday in Oregon after officers received a call from another driver.

According to the Tualatin Police Department, Thomas’s car had stopped in the middle of residential intersection.

US media reports claim officers found the actor passed out behind the wheel of his car and were forced to wake him up.

Thomas shot to fame in 1982 following the release of the Steven Spielberg sci-fi blockbuster.

He won the Most Promising Newcomer to Leading Film Roles at the 1983 British Academy Film Awards.

SYDNEY, Australia — Australian news outlets from across the political spectrum, including Rupert Murdoch’s tabloids, united on Monday to protest the country’s encroaching secrecy...

Greece Has 227 Islands. Here’s How to Choose.

PM calls for ‘end to hostilities’ in call with Iranian leader

Science Under Attack: How Trump Is Sidelining Researchers and Their Work

Tory MP asked to leave conference after clash with security