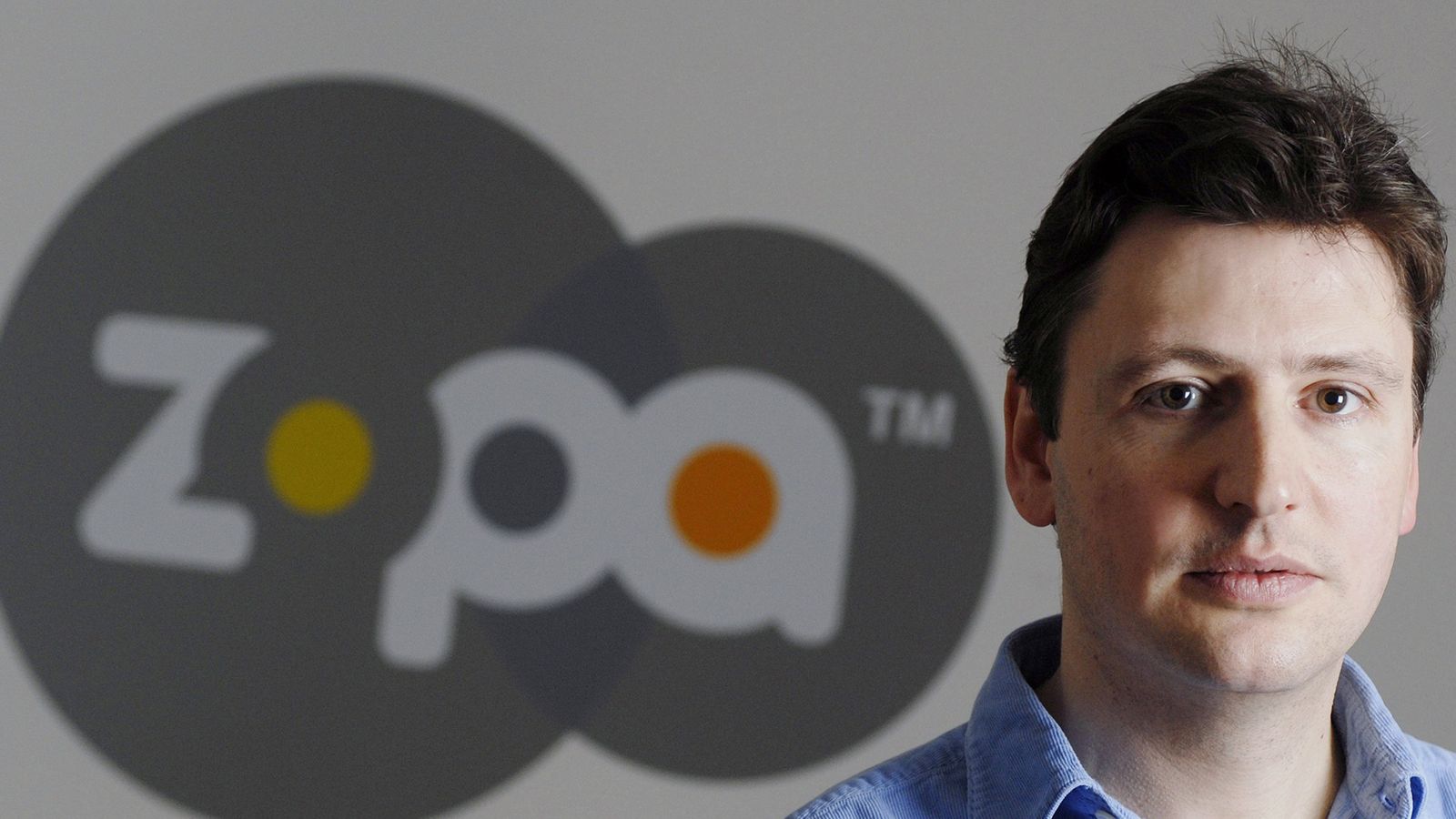 The peer-to-peer lender Zopa Group is this weekend finalising a £130m capital injection that will allow it to cling onto its ambition of becoming a challenger to Britain’s biggest banks.

Sky News has learnt that Zopa is in advanced talks about securing the funding from an entity connected to IAG Capital Partners, a US-based private investment firm, and Silverstripe, its UK vehicle.

Sources said on Saturday that a deal was expected to be signed at the beginning of next week.

If completed, it would come just before Zopa’s banking licence-with-restrictions expires a year after it was granted.

The additional funding is essential to the company’s ability to fulfil regulatory capital requirements overseen by the banking and City regulators.

Sources said that the funding had been negotiated at a steep discount to Zopa’s last capital-raising in 2018.

One insider added that the new cash injection would give IAG Capital a majority stake in Zopa.

Other investors may have the chance to participate in the fundraising.

IAG Capital is already a small shareholder in Zopa, which was founded 15 years ago as one of the first peer-to-peer lenders to seek to build a prominent consumer brand.

Since then, Zopa has issued about £5bn in loans, including more than £1bn in the last year alone.

With a 500-strong workforce, it is among Britain’s biggest fintech companies.

Its portfolio includes Bamboo, a UK-based consumer loan provider, and Credit One, a sizeable US-based bank which serves millions of customers with poor, or no, credit ratings.

The hiatus over Zopa’s future has affected a number of stakeholders, including Augmentum Capital, the listed fintech investor, which this week said it was delaying the release of its interim results pending clarity about the valuation of its stake in Zopa.

Other shareholders are understood to have agreed to the details of the latest transaction, arguing that retaining its banking licence is critical to Zopa’s growth prospects.

The race for new funds has come amid growing doubts about the prospects for the UK’s peer-to-peer lending sector, with a number having run into financial difficulty and Funding Circle, the biggest player, having seen its shares slump since floating last year.

While the so-called ‘down-round’ for Zopa will be a disappointment to shareholders, volatility in the valuations of privately held technology companies is far from uncommon.

It has also been affected by the poor performance of Funding Circle’s shares.

Full authorisation of its banking licence is expected to enable the acceleration of some of those products into an increasingly competitive market.

Jaidev Janardana, Zopa’s chief executive, said a year ago: “Acquiring our banking licence is the starting point for Zopa to become a major force in retail banking.

“When we pioneered the peer-to-peer lending model globally in 2005, we did so by listening to customers and creating a better product for them.

“We will bring the same focus to our banking products – drawing on tech innovation, our values of fairness and transparency, and better customer service to help even more people to feel-good about money.”

Zopa has taken other big strides towards becoming a more mature business in the last year, recruiting the former Virgin Money board member Gordon McCallum as its first independent chairman.

One source said that Zopa had had several other serious proposals to inject the capital required to keep its banking licence, but that the offer led by IAG Capital was the most attractive.

Its full entry into the banking market will place it into a crowded field which includes the likes of Atom Bank, Monzo and Starling Bank.

Zopa and IAG Capital both declined to comment this weekend.

AMSTERDAM — The indispensable role that German railroads played as part of the Nazi machinery of genocide during World War II has long been...

How ‘Black Christmas’ Takes Dead Aim At The Patriarchy