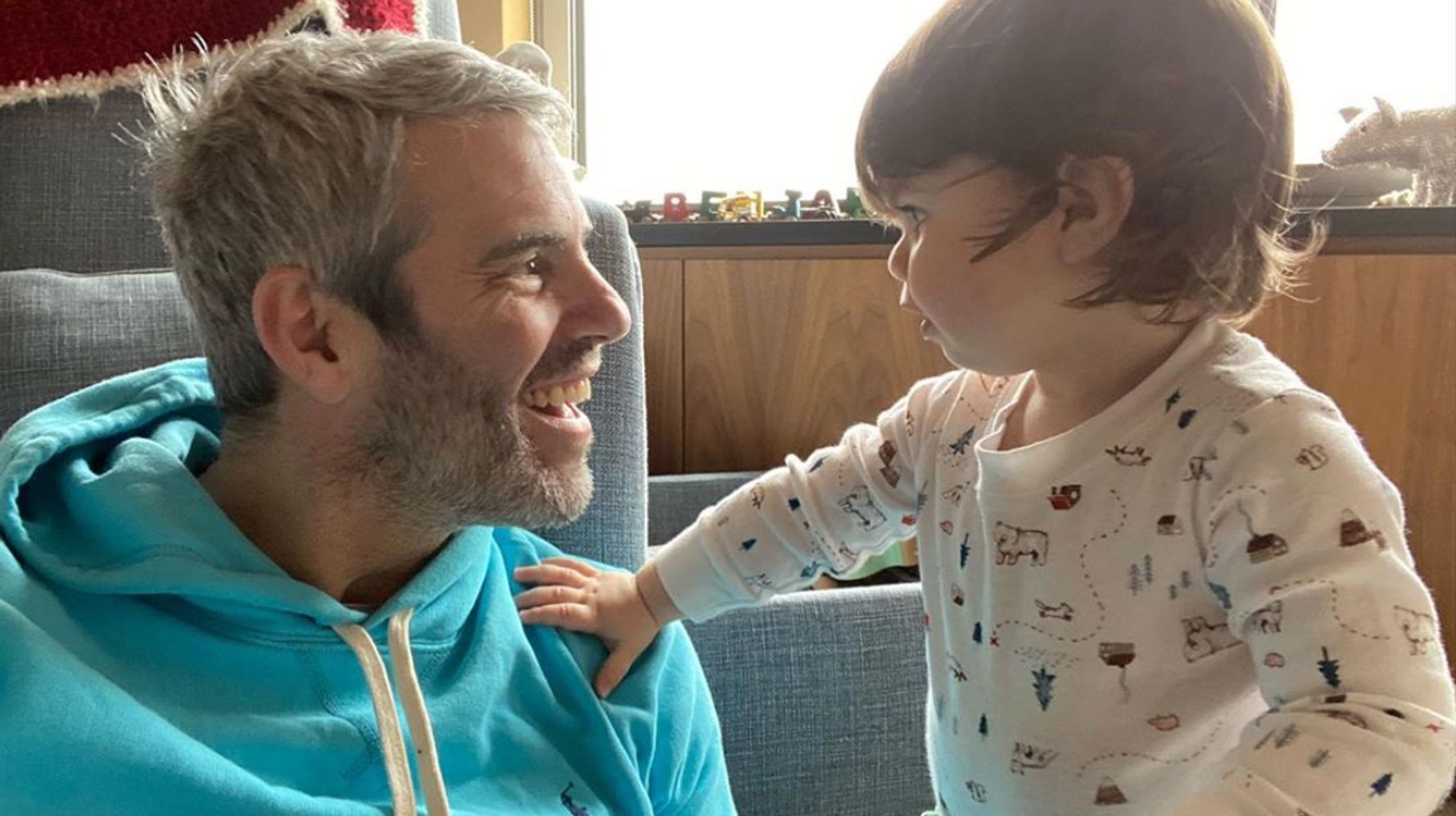 Andy Cohen is in recovery and reuniting with his son just 12 days after revealing his coronavirus diagnosis.

The “Watch What Happens Live” host, who announced earlier this month that he’d tested positive for COVID-19, is slowly getting back to normal, relaunching his late-night show from home and spending time with his 1-year-old, Benjamin Allen.

“I feel strong. I feel like it worked its way through my system,” Cohen said during a “Today” show interview Tuesday morning. “I’m solidly at 90%. It’s good.”

A clean bill of health means Cohen can get back to daddy duties. The 51-year-old posted a photo of himself and his son lovingly staring into each other’s eyes after their separation.

“I’ve hosted reunions for years, but yesterday’s was the best one yet,” the Bravo host captioned the sweet pic.

Cohen said he was initially hesitant to be in the same room with his son and kept his distance an extra day despite getting the green light from two different doctors.

“I just stayed in my room, really, for that whole time … I’ve been sitting in my room thinking of nothing but seeing him again, watching him on the nanny cam,” Cohen told “Today.” “It was a delightful reunion. I can’t say that it was one for a movie. I joined him playing blocks and he immediately started knocking down what I was making, but he was delighted.”

Cohen had previously said being away from his son was the “very worst part” of his COVID-19 experience, far outweighing any discomfort caused by the respiratory illness.

Cohen said his symptoms included fever, chills and a loss of smell and appetite, and lasted “about 10 or 11 days” before subsiding.

“It was lingering. I’m asthmatic, but the tightness that I felt in my chest was different from the shortness of breath that I feel as an asthmatic,” Cohen told “Today.” “It was a low fever. It was no sense of smell or taste. Really achy throughout my body ― just persistent aches that wouldn’t go away. Kind of a dry cough, not horrible but there. It took about 11 days, I would say, or 12 days, to work its way through my system.”

Cohen depended on “a lot of Tylenol, a lot of vitamin C and liquids” to treat his condition, he said on his SiriusXM show. He also recommended using a pulse oximeter, which measures the oxygen level of your blood to your lungs, to monitor the severity of his sickness.

On his first “Watch What Happens Live” broadcast from his New York City apartment on Monday night, all was almost back to normal, with Bravo favorites Jerry O’Connell, “Real Housewives of Atlanta” star NeNe Leakes, and “Real Housewives of Beverly Hills” cast member Lisa Rinna returning to the show.

A HuffPost Guide To Coronavirus

Cheerleader Punished for Taking a Knee Is Awarded $145,000

A former Kennesaw State University cheerleader was awarded a $145,000 settlement two years after she faced repercussions for taking a knee during the national...

Leishman Cards 65 to Win at Torrey Pines as Rahm Falters

Terry Crews Tweets He Has ‘One Woman’ To Please Amid Gabrielle...

Christie’s Auctioned a $40 Million Diamond. Was It Stolen?