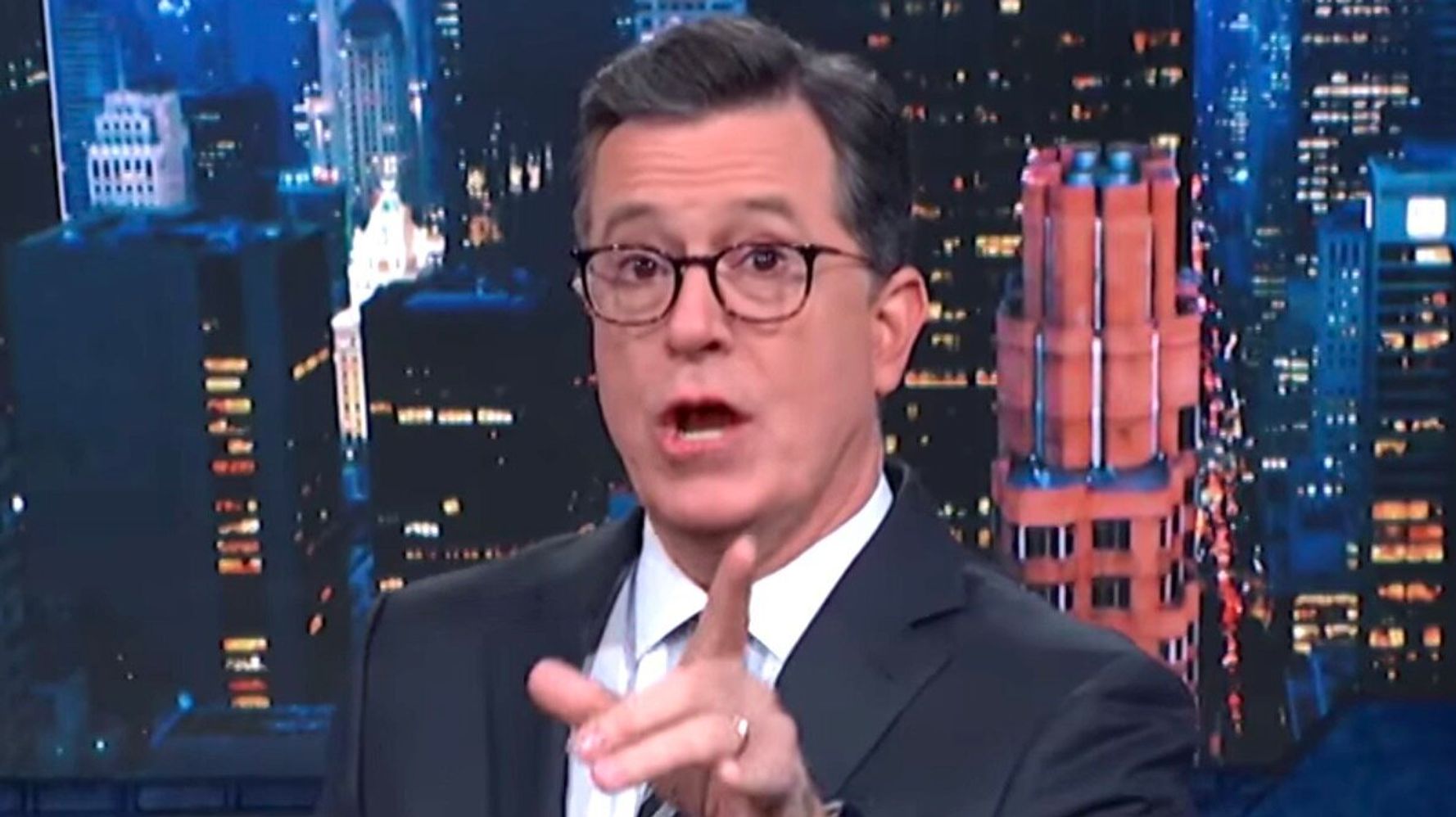 Trump used the phrase in a mystifying tweet sent Tuesday night as Iran lobbed missiles at a base in Iraq housing both Iraqi and U.S. forces.

There were no casualties reported, but the escalation caused widespread fear of war between the two nations.

However, Trump’s “all is well” tweet caused Colbert and his team to do some last-minute tweaking to their World War III graphic:

WASHINGTON — Elaine C. Duke, then President Trump’s acting secretary of homeland security, arrived at the Roosevelt Room, down the hall from the...

Falling in love with a scammer: the dark side of dating...