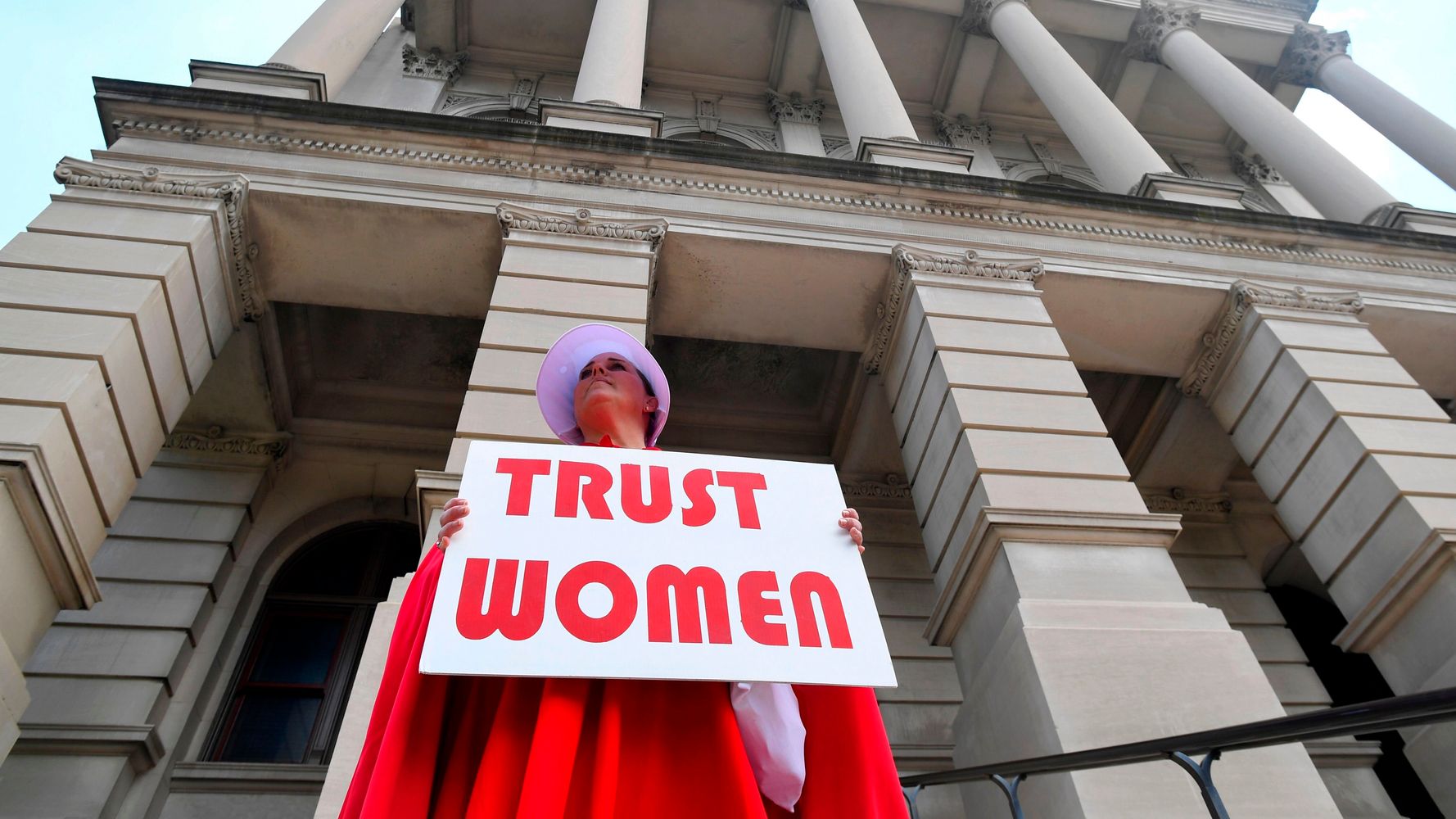 On Monday, reproductive justice and sexual health publication Rewire.News announced the imminent layoffs of five employees. In a lengthy statement published on the website, Editor-in-Chief Jodi Jacobson explained that the nonprofit publication had lost $2 million in grant funding over the past two years, and had been forced to restructure “in an attempt to maintain our capacity for long-term sustainability.”

“There is a stark reality in all nonprofit work,” Jacobson wrote. “No matter how valuable or how important an issue or a body of work may be, no matter how excellent a project, paying for it requires someone to give you money. We can’t pay for what foundations won’t fund and this includes some of the reporting we do.”

The staffers who were laid off include immigration reporter Tina Vasquez, Northeast regional reporter Auditi Guha, investigative reporter Amy Littlefield and legal researcher Brie Shea, who manages the Rewire.News legislative tracker. They are currently in the midst of negotiations between their union and Rewire.News management. Rewire’s union has also started a GoFundMe for laid-off staffers. The layoffs are set to go into effect on Sept. 30 — and the public will be without the reporting of these critical voices who are experts on reproductive health and justice.

It is not an exaggeration to say that the United States is in the midst of a reproductive rights crisis. Emboldened by a more staunchly conservative Supreme Court, according to Guttmacher, state legislatures enacted 58 abortion restrictions — 26 of those sought to ban all or most abortions — in the first half of 2019 alone. The most extreme of these laws have been challenged in court, and ultimately could provide the Supreme Court opportunities to gut Roe v. Wade.

The most direct assaults on abortion access and reproductive health care overall are being launched at the state and local level, so journalists are essential for amplifying these stories on a national level. In an interview, reproductive justice activist Renee Bracey Sherman didn’t mince words on what the public loses when reporters who specialize in these areas are no longer employed.

“Journalists, particularly investigative journalists and reporters, are essential to ensuring the public has access to quality, researched and well-sourced information,” Bracey Sherman said. “This is doubly critical for issues like abortion, which have been under attack through propaganda and misinformation campaigns for well over a decade. We need well-trained journalists who not only understand the evidence and science behind the safety of abortion, but also have an understanding of who has abortions, why, and how issues like race, class and immigration intersect.”

Rewire’s restructuring also comes at a moment when many national and local newsrooms are contracting or shuttering. (Both BuzzFeed and HuffPost laid off their health teams in recent rounds of layoffs.) What remains in the wake of mass layoffs across the industry is a dwindling number of people who are experts on subject of abortion rights, with a deep well of sources and the ability to provide much-needed context to a reader in a timely manner.

“We need journalists who report on this beat often, so they can decipher when they’re being fed empty propaganda and talking points from anti-abortion leaders and medically inaccurate misinformation,” Bracey Sherman said. “Our movement needs journalists who understand [that] the humanity of people who have had abortions [is] in jeopardy.”

Journalism is ultimately about turning the lights on in the darkest chambers of power. It’s about providing access to information. To facts. To contextualized truth. It’s about amplifying the stories of marginalized people.

In moments of political uncertainty and crisis, the American public desperately needs those watchdogs. We are currently in one of those moments of crisis when it comes to safe, legal reproductive health care. The only antidote to misinformation and dehumanization is education, and the restructuring of Rewire.News means that we’re losing more educators.

CLARIFICATION: A previous version of this article indicated that Rewire.News had laid off its remaining reporting staff. Rewire Editor-in-Chief Jodi Jacobson said the outlet still has staffers who do reporting.

Help us tell more of the stories that matter from voices that too often remain unheard.

With Hollywood On Hold, Celebrity Stylists Navigate Life Without The Red Carpet

How ‘American Idol,’ ‘Survivor’ And ‘The Voice’ Are Wrapping Up Their...