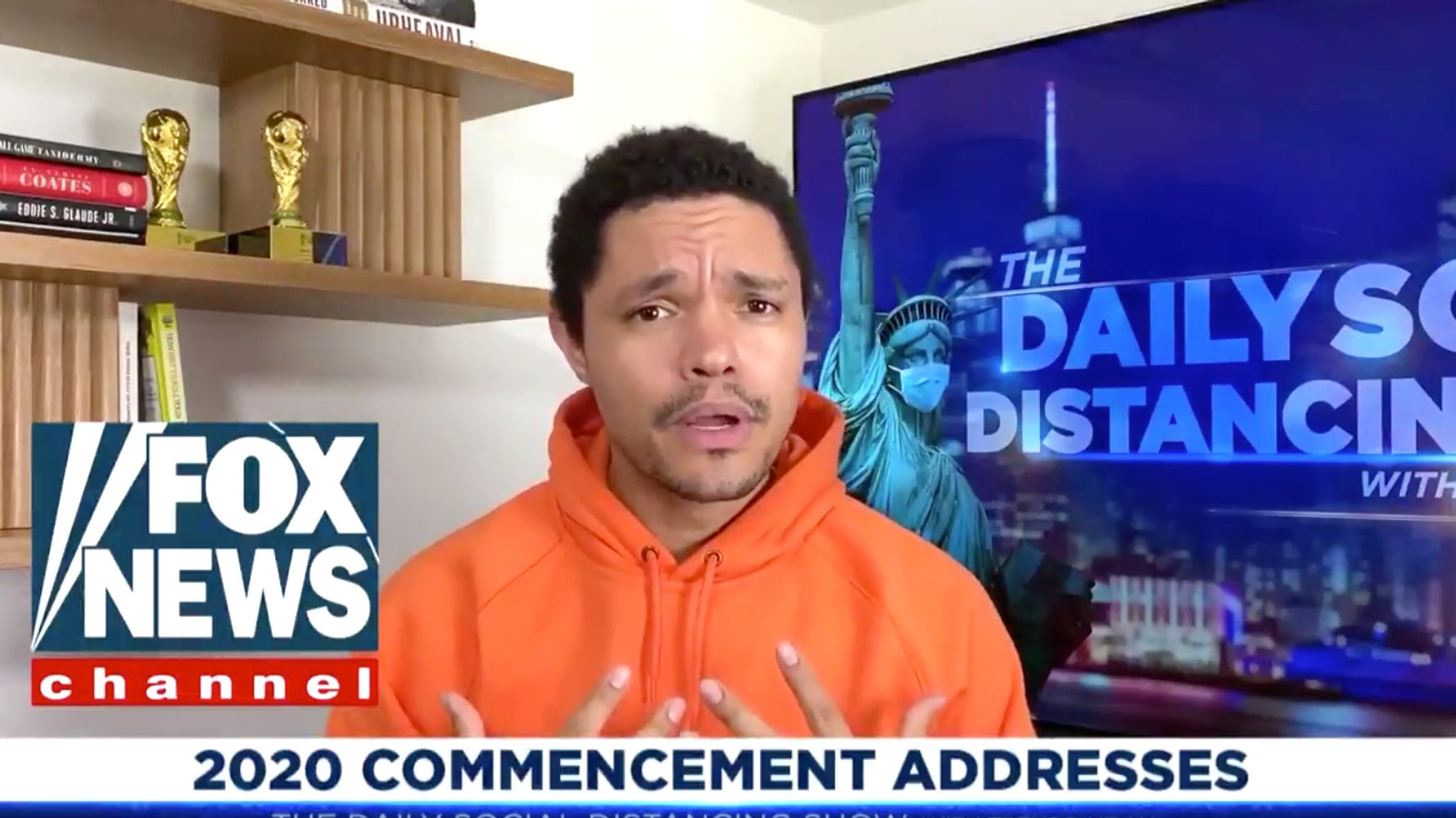 Numerous pundits and anchors at Fox railed against Obama after he took aim at U.S. leadership during two commencement speeches on Saturday. In his first address, for graduates of historically black colleges and universities, Obama said the coronavirus pandemic had “fully, finally torn back the curtain on the idea that so many of the folks in charge know what they’re doing. A lot of them aren’t even pretending to be in charge.”

In his second address, a prime time special for high school seniors, Obama criticized “so-called grown-ups” with “fancy titles and important jobs” for allowing the nation to get “so screwed up.”

“I hope that instead, you decide to ground yourself in values that last, like honesty, hard work, responsibility, fairness, generosity, respect for others,” he said.

“The Daily Show” host noted that “as subtle as Obama’s criticism may have been, it apparently set off a five-alarm outrage fire over at Fox News.”

“Look. There’s no denying that Obama went out of his way to diss Trump in his speech,” Noah said. “But I genuinely find it hilarious that Fox News ― Fox News is going to spend all day being offended about how a former president doesn’t have decorum when the current president literally interrupted a pandemic briefing to remind everybody how he boned models.”

Watch Noah’s roast on “The Daily Show” below:

A HuffPost Guide To Coronavirus

In the age of Google, when practically every recipe imaginable is just a few clicks away, real-life cookbooks are often relegated to a crowded...

What Does Our Body Temperature Say About Our Health?

The Cost of Rushing Back to Sports: A Star’s Life